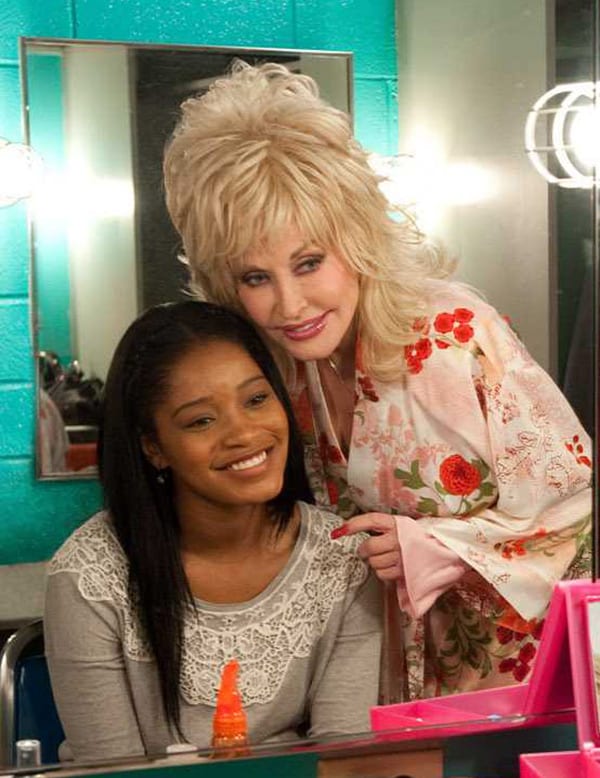 For those who cannot digest TV’s “Glee,” steer wide and clear of this one. The songs can be catchy and impressive and even a little uplifting. It’s the script and the vacant humor that knock this one off key.

“Haywire” (R) — Somebody at the big, morally ambiguous spy office sure goofed again, because another trained killer has “gone rogue” after a failed backstabbing. This time it’s Gina Carano, a mixed-martial arts fighter trying on her first movie role as Mallory Kane, an assassin bent on getting revenge on those who betrayed her. The story is familiar, but well-executed

Director Steven Soderbergh utilizes his female lead well. You can tell it’s her in the action sequences, and when she’s not fighting, she’s surrounded by more experienced actors. Carano makes a great action hero because you believe she really could do that move where she strangles a hitman with her legs while twisting his arm.

“Kinyarwanda” — In this drama, different stories are woven together to give a multidimensional perspective on the massacre in Rwanda in 1994. The characters include a young couple and their son — all three are in danger because the parents are from different ethnic groups. This, however, isn’t a story about survival, but of the issues involved before, during and after the genocide.

DOG OF THE WEEK
“New Year’s Eve” (PG-13) — What happens when you pack as many stars as you can fit into a romantic comedy set around one day? An unlovable lump of cameos and an annoying ad campaign where it’s obvious that many of the stars couldn’t be paid to do a promo shot. This movie is the toxic runoff created by overpressured mediocrity. It’s the fruitcake of film; a dense, unwanted amalgamation of unused tidbits that forces its way into our lives around the holidays.

It stars Hilary Swank, Robert De Niro and a ton of other people who don’t mind being left off the list. Each cluster of stars forms its own little love story that is somehow vaguely connected to the other vignettes. In the end, all the half-baked stories come to a big undeserved climax that unconvincingly demands that you experience tender emotions.