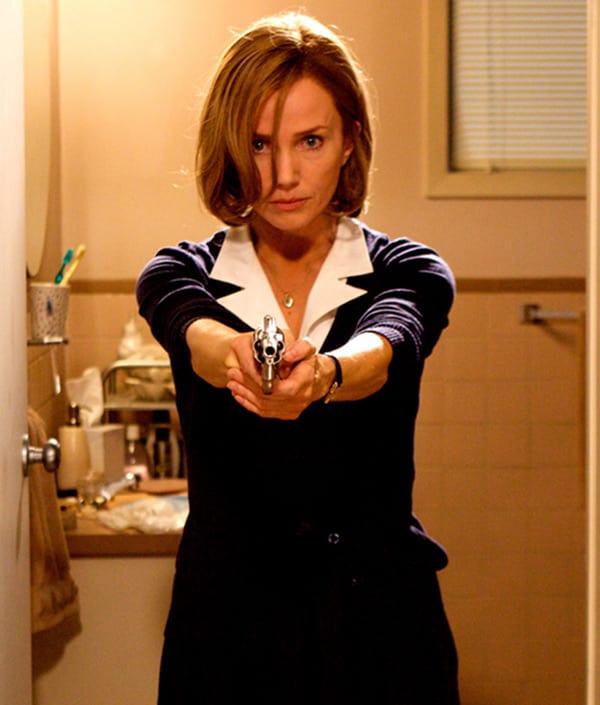 PICKS OF THE WEEK
“The Vow” (PG-13) — After a car accident takes away his wife’s memory of the past five years, Leo (Channing Tatum) is determined to make Paige (Rachel McAdams) fall in love with him again. This is not another adaptation of a Nicholas Sparks novel, but you could have fooled me by the way the posters, previews and plot seem familiar. However, “The Vow” still has something to offer for the lover of sappy romcoms and seeker of movies for date night.

Paige’s struggle is mostly about finding a life that makes sense to her — a lot has changed for her in the five years that she doesn’t remember. Leo’s struggle is bringing her back to the person it took her years to grow into. Tatum has the charm and the abs to be a romantic-movie star, but he can’t quite carry the dramatic weight of the story.

“Underworld: Awakening” (R) — One can’t be certain how many films there are in this particular action-horror series, but this is certainly one of them. Kate Beckinsale takes up her role as Selene, a vampire lady who is frequently called upon to flip around and shoot things. The twist this time is that the human world has caught on to the existence of vampires and werewolves in the present day.

The movie sticks to a few notes. Everything is black with blue lighting. All fights are superhuman gunfights with bits of kung fu. All dialog is horrible and pointless. Sure, these movies are about the skintight black-costumed shootouts, but who says there can’t be character development or an interesting plot to go with the full automatics?

“Mother’s Day” (R) — This remake of a bizarre 1980 horror film misses the mark for suspense and winds up with tedium instead. Three violent brothers break out of prison to find that their home has been foreclosed on and sold to a young couple. The fugitives turn a gathering of friends into a hostage situation that escalates when they call in the head honcho: their mom.

Rebecca De Mornay plays the mother with as much straight-laced menace as she can. The film is directed by a fellow who did some of the “Saw” sequels, and the overall tone and torture aspect land in that region.

“Front Line” (NR) — Set during the last days of combat during the Korean War, this film examines the horrors of war from a slightly different perspective. For a South Korean production, there are quite a few Hollywood tropes, but the film ultimately holds its own by looking at the final, brutal battles for the last hills up for grabs before the ceasefire. A South Korean bullet in one of the commanding officers prompts a murder investigation of a hardened company. The film knows that there is a grim absurdity in a murder investigation on the front lines of war.