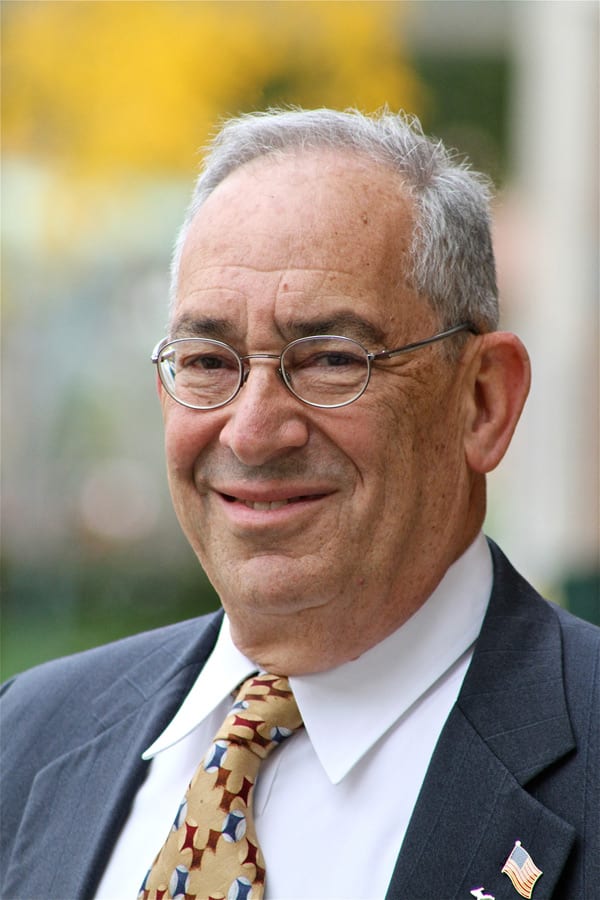 By DAVID L. LITTMANN
In early April, the city of Detroit and Gov. Rick Snyder reached a tentative accord on efforts to return the city to financial solvency. They adopted a “consent agreement” rather than permit an emergency manager with stronger powers to enter the scene.

Will it work? In comparison to the successes achieved by emergency managers throughout Michigan over the past two years, Detroit’s consent agreement could prove to be just another kick of the can down the road.

Why? Consent agreements are much weaker reform measures than deployment of emergency managers. Emergency managers have power under Michigan’s Public Act 4 to restructure or even remove union contracts with city workers in order to guarantee long-term fiscal stability. Emergency managers are also legally empowered to directly restructure the major sources of annual budget deficits and unfunded pension and health care liabilities.

In contrast, consent agreements rely on ceaseless deliberations, often among intransigent, politically divided and media-hyped individuals. Many of these people are “betting on the come” — hoping, in other words, for good things, such as a surging stock market or a government bailout, to allow a graceful exit from financial difficulties.

As a result, consent agreements typically fail to restructure unworkable financial contracts. A classic example is a “defined-benefit” pension plan for city employees. These plans hold taxpayers liable for any shortfalls that occur when revenues prove insufficient to pay lifetime retirement benefits promised to retirees and their families. Such deficiencies can (and do) arise from any number of events, including recessions, faltering real estate prices, natural disasters and contingencies not anticipated by pension administrators.

In the private sector, pensions are typically “defined-contribution” programs like 401(k)s. Defined-benefit plans have become virtually extinct in the private sector because their costs are unpredictable and uncompetitive. The extraordinary costs associated with defined-benefit pension plans largely explain why Michigan, in 1997, switched new state government hires — except public school and many public safety workers — to a defined-contribution retirement plan. Even in 1997, the unfunded liabilities of state government pensions were already in the billions of dollars.

Improvident pay and benefit structures have plagued Detroit’s financial ratings and tax base for many decades. Detroit’s population and the critical mass of its business and residential property tax base are imploding. Meanwhile, Detroit’s road, sewer and lighting infrastructures have aged and become more expensive to maintain.

These harsh realities will not be reversed by doubling the corporate income tax from 1 percent to 2 percent, as proposed by Detroit city officials less than two weeks out of the gate with their consent agreement. When you tax something, you get less of it. Higher taxes will further erode the city’s payroll and property tax bases. Sadly, this proposal is typical of Detroit’s political response to budget crises. It reflects decades of fiscal mismanagement — all of it betting on the come.

The emergency managers appointed by the state have achieved tangible successes by doing the opposite, whether Joe Harris in Benton Harbor or Lou Schimmel in Pontiac. Similar budget improvements have accrued to the benefit of residents in Flint, Ecorse and several Michigan school districts.

Absent an emergency manager or Chapter 9 bankruptcy, is there a chance that the consent agreement will succeed in converting Detroit’s $250 million to $300 million annual deficits into balanced budgets or resolve the city’s long-term debt obligations without further collapsing the tax base? Yes, but here’s what must happen quickly: The nine-member financial advisory board, mandated under the agreement, together with its newly appointed chief financial officer and project management director, must restructure city services and aggressively renegotiate union collective bargaining contracts.

(David L. Littmann is senior economist at the Mackinac Center for Public Policy, a research and educational institute headquartered in Midland.)