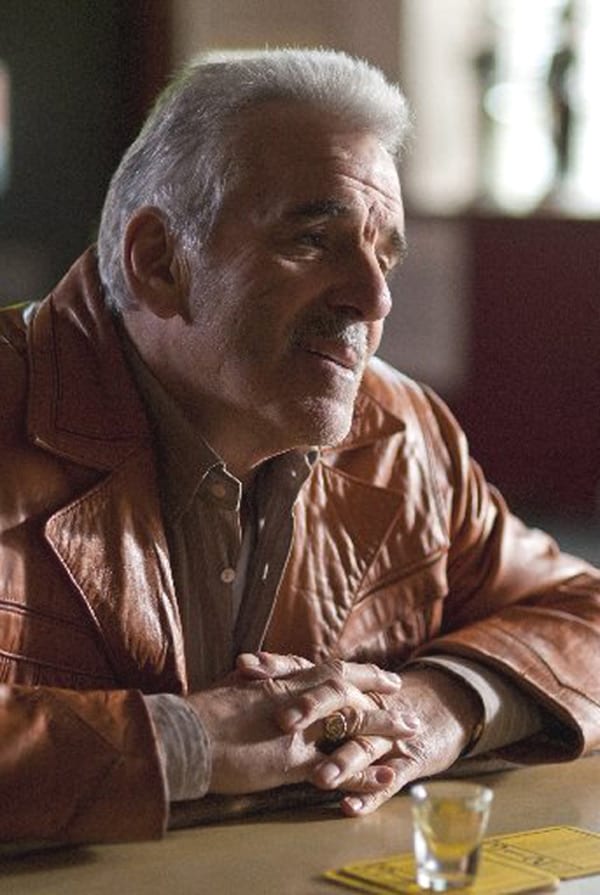 PICKS OF THE WEEK
“Big Miracle” (PG) — This based-on-a-true-story family flick tells the tale of three trapped whales and the people who come together to save them. A likable young TV reporter in small-town Alaska (John Krasinksi) finds out about a family of whales stuck under the ice, cut off from the ocean. What starts as a local news piece becomes a story watched by the whole nation as an activist (Drew Barrymore) and many others (it’s a big cast) get involved.

Krasinski brings his “Jim from “The Office” charm, and helps keep the movie light. It is, after all, a movie set in the real world — where saving the whales requires help from such cynical sources as politicians and oil executives. The balance between reality and feel-good is impressive, and successfully delivers the warm, fuzzy feeling.

“Wanderlust” (R) — Linda (Jennifer Anniston) and George (Paul Rudd) are a Manhattan couple frayed and overpressured by the big city life. When George loses his job, the couple decide to pack it in and start over somewhere else. On their way to Atlanta, they stumble upon Elysium, a sort of hippie commune full of friendly weirdos who invite the couple to stay.

The bottom line is this: David Wain writes, directs and edits funny things. He has many funny friends whom he casts in his movies, and they usually give great performances. His works usually fall in with the absurd, subversive and cultish, but this film is aimed at a slightly broader audience. “Wanderlust” (which he directed and co-wrote) isn’t his finest work, but it certainly produces laughs.

“Jeff Who Lives at Home” (R) — Jeff (Jason Segal) is 30, lives in his mother’s basement and doesn’t have much besides a firm belief in destiny. His older brother, Pat (Ed Helms), has a wife (Judy Greer), a job and an unimpressive place to live. While running an errand for their mother, Jeff gets caught up in Pat’s neurotic plot to catch his wife cheating. An awkward, funny, authentic story comes together over the rest of that day.

“Project X” (R) — A handful of middle-class suburban teenagers throw a mega-huge party, and film the whole thing. It’s not a wild premise. The most audacious thing about it is that the movie uses the found-footage perspective, and expects that to bring this non-story to life. The result is 87 minutes of mean-spirited adolescent humor. The characters and filmmakers have seized upon the tenets of repugnant high-school mentality: women are sex objects sent to earth to frustrate young men; anybody different must be ridiculed; and everything is a competition.