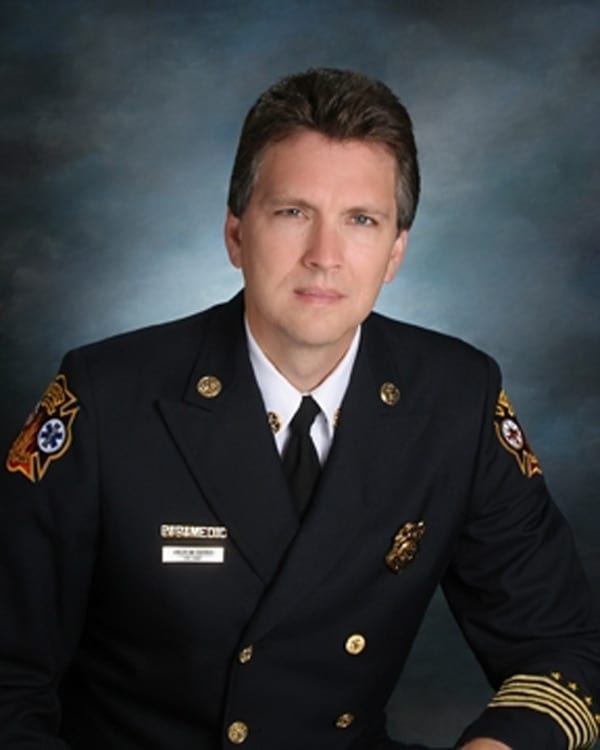 HEIGHTS — With the July Fourth of July holiday here, residents are once again looking to the skies for the traditional fireworks displays – both professionally-coordinated community events, as well as the traditional offering of neighborhood pyrotechnics put on by backyard enthusiasts.

“Of course, we want our residents to have a fun holiday,” Gurka said, “and of course, fireworks are a traditional part of the Independence Day festivities. But even the smallest fireworks are dangerous if they’re not used safely. We just want folks to be smart about how they are using them.”

The legalization of many types of larger and “flying” fireworks in Michigan represents a big concern for Fire Department officials.

“In past years, people had to make the trek to Indiana or Ohio to pick up their fireworks for a July 4 backyard show,” Gurka said. “That meant the number of people who played with them was somewhat limited. Now that so many of these items are legal in Michigan, all people need to do is drive down the street for their supply. Our fear is the number of people putting on these backyard shows will increase drastically this year – along with the number of related personal injuries and fires”

Gurka said that in addition to the risk of injury, the newly legal aerial fireworks present significant fire-related hazards.

“Aerial fireworks are designed to be used in wide-open environments, not in the middle of crowded subdivisions,” he said. “Even the smallest ones drop smoldering debris, which can ignite if it lands in a patch of dry grass, or worse yet, on someone’s roof.“

Under the new state law, consumer-grade fireworks are now permissible – although Dearborn Heights, like many other Michigan communities, is exploring the adoption of a local ordinance designed to closer regulate their use.

While the new law makes many consumer grade fireworks legal, some of the larger ones, with names like Cherry Bomb, M80, M100, Ashcan and Quarter-stick are still not considered fireworks, but are classified as illegal explosive devices. Many of these are still banned under federal law, regardless of state and local laws.

Another concern shared among all firefighters is the use of fireworks by children.

“Every year, upwards of 10,000 people visit emergency rooms for fireworks-related injuries – mostly burns to the hands, eyes and head,” Gurka said. “Sadly, a significant portion of these are kids. Youngsters just don’t have the knowledge, or realize the hazards of playing with fireworks until it’s too late. Parents need to step in and keep their kids out of harm’s way with these.”

Gurka added that “No matter how you slice it, alcohol and fireworks don’t mix. Trying to light fireworks after you’ve been drinking is simply an accident waiting to happen.”

“We want our citizens to have a great holiday. Just do it carefully, and with some good common sense when it includes fireworks of any type.”