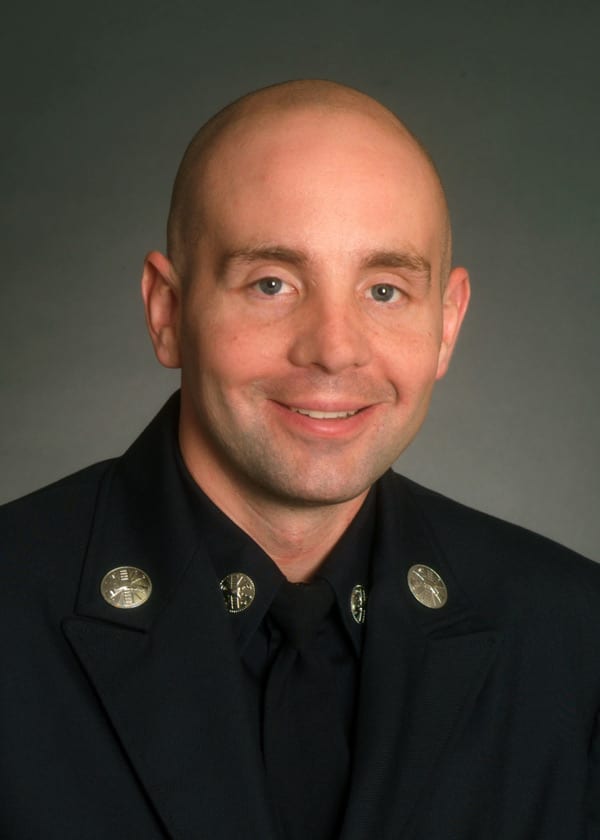 “He was the best candidate available,” O’Reilly said in a phone interview July 5.

After narrowing down the candidates to six, the candidates were interviewed and scored by O’Reilly, Attorney Kim Craig and Mayoral Chief of Staff Mark Guido.

The next step is awaiting the City Council’s decision Monday to vote on Murray’s contract and if he accepts, he will become the city’s next fire chief.

The fire chief position has been vacant since March, when Richard Miller was appointed Michigan fire marshal by Gov. Rick Snyder.

O’Reilly said Murray and another candidate, who was their first choice in the beginning, had similar scores, but because of legal issues he was not selected.

“The question was ‘could he take retirement, begin collecting and then come back and be hired by the city for the position?’” O’Reilly said. “That was an issue we looked into and that could violate the IRS regulation.”

O’Reilly said that even though Murray was the second choice, he is a far cry from second best.

“He has incredible qualifications for an administrative function like this,” O’Reilly said.

Murray has an undergraduate degree in fire science and a master’s in business administration; he has a doctorate in public policy and administration.

Murray also worked as a manager of critical care and trauma transport at Oakwood Hospital & Medical Center; he also was an adjunct instructor at Madonna University.

“His experience adds a lot of dimension to his capacity,” O’Reilly Jr. said.

Calls left with the City Council office were not returned by press time and Councilman Robert Abraham did not respond to an email request.