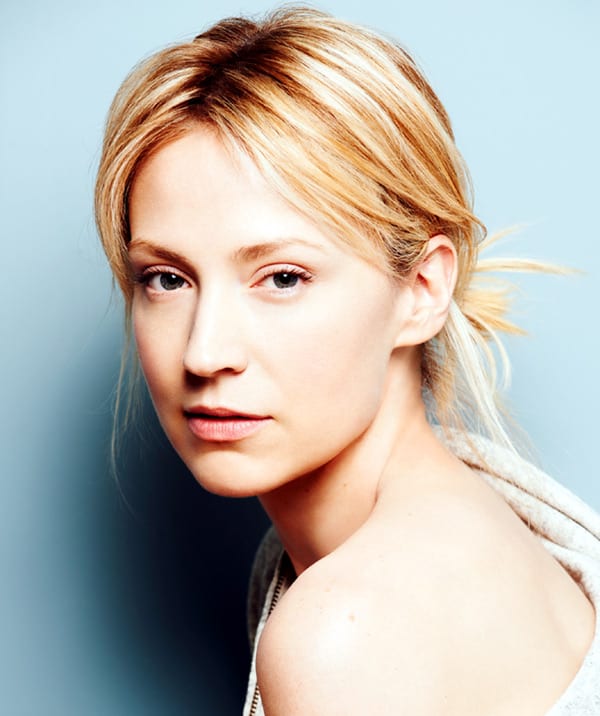 By Cindy Elavsky
Q: I haven’t heard much about the upcoming movie “The Lone Ranger,” starring my favorite actor, Johnny Depp. Please tell me that the movie is still being made and will be released! — Pauli A., Colchester, Vt.

A: The big-screen version of the small-screen classic — starring Johnny Depp as Tonto and Armie Hammer as the Lone Ranger — is on track for a July 3, 2013, release. The movie, which also stars Johnny’s “Sweeney Todd” co-star Helena Bonham Carter, ran into some delays earlier on due to rewrites, and more recently because of budgetary concerns.
* * *
Q: I am so happy that “Leverage” has started a new season. Can you tell me what to look for this season? — Geoff F., via e-mail

A: I recently spoke with Beth Riesgraf, who plays Parker, the Leverage team’s resident thief, cat burglar, pickpocket and safecracker extraordinaire. Like you, Beth is excited for the action/dramedy’s fifth season, telling me: “All I can say is that there is a reason that we are in Portland, and there will be a payoff to that toward the end of the season.

“For Parker personally, she’s in a good place. Now she’s able to be a part of something bigger, and she’s able to socialize. No one’s going to (mess) with her because she’s still got her edge, and she’s smart as a whip. I think she’s opened up socially and emotionally. Some of those boundaries have been let down and she kind of understands how to get along in society.”
* * *
Q: I really like the actor who plays Ben on TNT’s “Falling Skies.” Can you tell me more about him? — Leanne W., Salem, Mass.

A: Toronto native Connor Jessup — who plays the middle son of Noah Wylie’s character, Tom Mason — started acting at the age of 11 and counts among his loves directing, writing and producing along with acting. The 18-year-old stars in the big-screen drama “Blackbird,” which premieres at the Toronto International Film Festival in September, where he will be presented with the Toronto Rising Star Award (along with three or four other recipients).

Connor is thrilled to be chosen as a Rising Star, and he told me: “TIFF means a lot to me. It’s a big part of my life. It was probably a main factor in influencing my love of movies and my discovery of film. I’m very honored to be chosen, especially since it’s my hometown, home festival. I’m looking forward to it.”
* * *
Q: I love the new “Dallas” — it’s just what I’ve been missing from my regular TV lineup. Will it be back for another season? — Gail W., via e-mail

A: I wholeheartedly agree with you. I got chills as I watched the premiere episode and those familiar strains of the “Dallas” theme started up. TNT has indeed renewed the hit series. The network has ordered 15 episodes for its second season, which is scheduled to air in 2013.