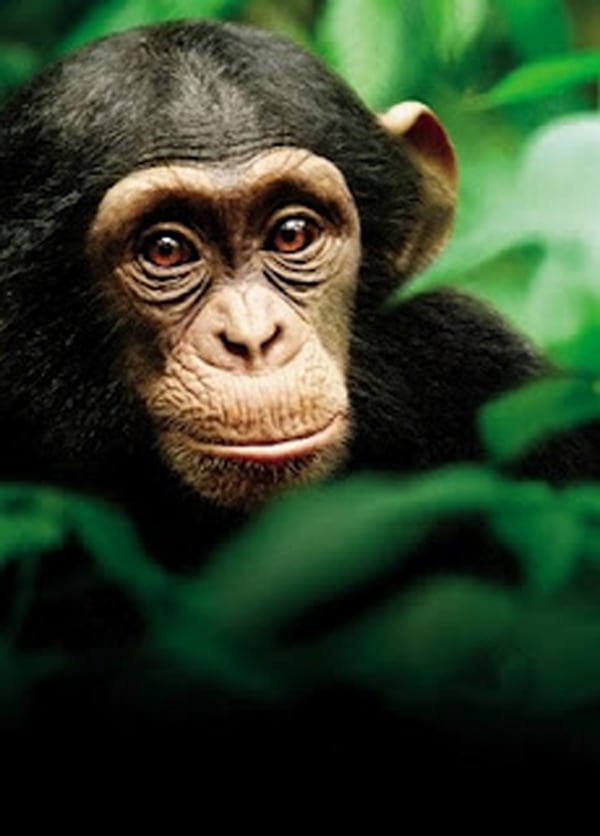 PICKS OF THE WEEK
“Bernie” (PG-13) — Jack Black stars in this oddly satisfying comedy with a twist of murder. Bernie Tiede (Black) is the nicest guy in Carthage, Texas. Bernie even puts effort into befriending the most reclusive person in town, Marjorie Nugent (Shirley MacLaine), a sharp-tongued widow sitting on heaps of money. Bernie becomes involved with Marjorie as a companion and manager of her affairs. When her cruelty finally drives Bernie to shoot her four times in the back, nobody in town wants to blame him, except the district attorney (played by an oil-slick Matthew McConaughey).

It’s not a gut-busting laugh riot, but a satisfying ride through accessible dark comedy. The performances of the three main actors bring just the right amount of quirk. Interviews with witnesses and town gossips fit right in with the movie’s quaint take on scandalous matters.

“The Dictator” (R) — In the fictional North-African nation of Wadiya, supreme dictator Adm. Gen. Aladeen rules with a bejeweled iron fist. In a satire of Muammar Gaddafi and other autocrats, Aladeen lives in obscene luxury while tossing off one-liners full of anti-Semitism and hate for Western society — except the celebrities he loves. This is the newest character from Sacha Baron Cohen, who previously brought praise and infamy with “Borat” and “Bruno.”

“The Dictator” is entirely scripted, which explains why it’s missing the edge of the last two films. It also tries to incorporate a romantic comedy aspect that pleases neither fans of Cohen’s dark satire or fans of romantic comedies.

“A Separation” (PG-13) — This drama from Iran is a stunner. It’s a gripping, real, relevant and touching story about a family falling apart. Simin wants to leave Iran with her husband and daughter, but her husband won’t leave his ailing father suffering from Alzheimer’s. This means Simin is not allowed to leave the country. She moves in with her parents, and her husband hires a maid to help care for his father. Life takes a few twists, and the people who just wanted things to go back to normal have to hold together what they have left through rough times.

“Chimpanzee” (G) — Disney knows how to produce a nature documentary. Sure, it’s more sympathetic than scientific. The result, however, is an affecting look at another species, one that is intolerably fun to watch and also in peril. Narrated by Tim Allen, the film tells the story of Oscar, a baby chimp orphaned in the jungle. In true Disney fashion, the visuals are stunning, the story can reel in kids and adults, and the 77 minute runtime is backed with many adoring sighs of “Aaawww.”