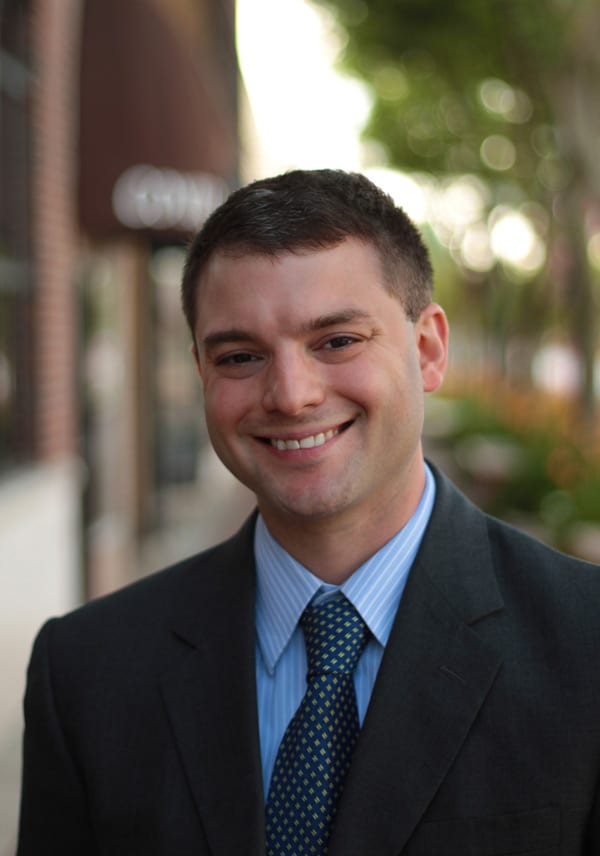 The ‘Protect Our Jobs’ ballot initiative would make government unions a super-legislature, allowing them to overrule laws made by elected representatives.

By F. VINCENT VERNUCCIO
Of the multitude of proposals scheduled for the ballot in November, the Protect Our Jobs Amendment is by far the most radical and far-reaching. POJA would fundamentally change the power structure in Michigan by giving government union bosses the ability to overturn laws, making them more powerful than elected representatives.

The proposed amendment states: “No existing or future law of the state or its political subdivisions shall abridge, impair or limit the foregoing rights.” This means that the so-called rights in the amendment could undo current and prevent future laws.

POJA enshrines unionization for both government and private-sector employees into the Michigan Constitution. In the private sector the issue is straightforward. The amendment would prevent any future law which gives workers the right to say no to a union and still keep their jobs — otherwise known as a right-to-work law.

The issue gets muddled for government unions. From Lansing to counties, cities and school districts across the state, elected officials make laws and set policy controlling work rules, wages and benefits for public employees. These elected officials are responsible to voters and, in theory, should act in the interest of taxpayers.

POJA would make their decisions moot because any collective bargaining agreement with government unions would have the power of the constitution and overrule state and local law.

The consequences are far reaching. Labor bosses, acting as a super-legislature, would have the ability to repeal many of the reforms that have helped Michigan start to turn the corner after a decade of malaise. Elected representatives would be powerless to stop them. Unions would have a veto for laws, but unlike the governor they could veto legislation enacted years ago and no legislature could override them with a two-thirds vote.

Examples of the vast number of laws and reforms POJA could effectively repeal include:

• Almost anything in the Public Employment Relations Act not specified in the state constitution.

• Laws that require public employees to contribute to their pensions and the 80/20 law which requires taxpayer pay no more than 80 percent for government employee healthcare premiums. Repealing 80/20 alone could cost more than $500 million annually.

• The Freedom of Information Act and Open Meetings Act could be curtailed by collective bargaining agreements. Even the laws making those agreements public could be repealed.

• Public school reforms such as privatization for non-instructional services could vanish.

• Performance-based reforms to teacher tenure laws that prevent hiring and firing of teachers based solely on seniority could be stricken by collective bargaining agreements.

• Binding arbitration laws where public safety officers, who are forbidden to strike, rely on arbitrators to decide contracts when negations are at an impasse would be repealed.

If union overreach through constitutional ballot amendments seems familiar, that is because it has been tried — unsuccessfully — before.

In 2002, 54 percent of voters defeated an amendment putting collective bargaining into the Michigan Constitution. Similarly in 2006, 62 percent of voters said no to an attempted constitutional mandate for automatic annual increases in school funding, the majority of which would have gone to unionized employees.

Finally, in 2010, the courts threw out a proposed amendment called Reform Michigan Government Now. It was turned down thanks in large part to a UAW PowerPoint on the amendment, discovered by the Mackinac Center, titled “Changing the rules of politics in Michigan to help Democrats.”

An amendment enshrining privileges for unionized government employees would benefit about 3 percent of Michigan’s population — in reality the main benefit will be to the union bosses representing the 3 percent — but be paid for by everyone else.

(F. Vincent Vernuccio is director of labor policy for the Mackinac Center for Public Policy, a research and educational institute headquartered in Midland.)