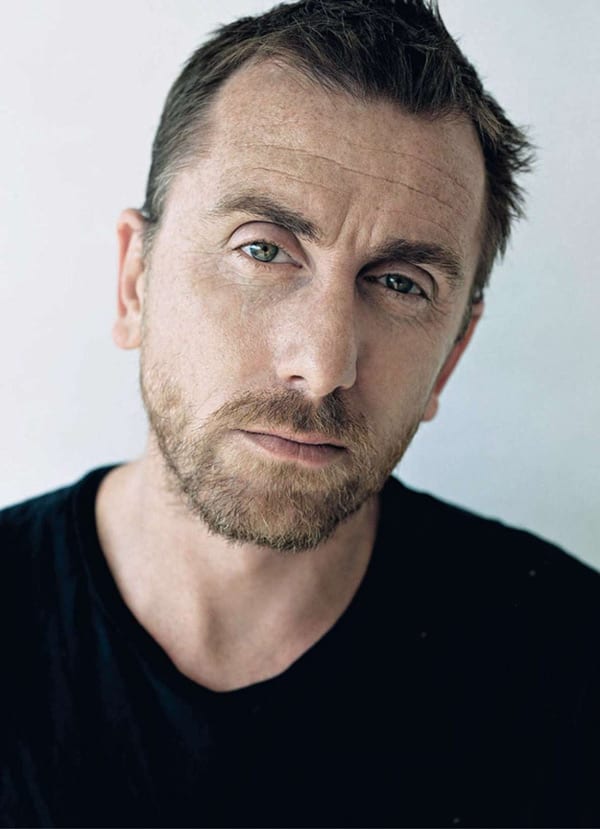 HOLLYWOOD — Robert Pattinson’s break-up with his “Twilight” co-star Kristen Stewart overshadowed the news that he’s planning to fill the shoes of movie legend Peter O’Toole in the role that defined his career, T.E. Lawrence in “Lawrence of Arabia.” In l962, historians had problems with the original script by Robert Bolt. Considered one of the greatest films of all time, it won the Best Picture Oscar, but not for Bolt, who had to wait until “Dr. Zhivago” and “A Man for All Seasons” to win his two. The film, not a remake, is called “Queen of the Desert.” O’Toole had strikingly bleached blond hair and came off a bit gay, which makes us wonder how Pattinson and director Werner Herzog will choose to play him in their film.
* * *
Nicole Kidman was announced some time ago to play Grace Kelly, the actress who became a princess, in “Grace of Monaco.” Now Tim Roth has been chosen to play her husband, Prince Rainer III. The film will show how Grace Kelly skillfully maneuvered her prince through his political troubles with French Prime Minister Charles De Gaulle. Spanish actress Paz Vega, who voiced the Andalusian triplets in “Madagascar 3: Europe’s Most Wanted,” will play opera diva Maria Callas, and Frank Langella has a supporting role.

Roth, one of the busiest actors working today, has completed “Arbitrage” with Richard Gere and Susan Sarandon, due out Sept. 14, and “The Absinthe Drinkers” with “Twilight Saga” star Peter Facinelli, John Hurt and Keith Carradine. No release date yet. Roth is currently shooting “Broken” with Cillian Murphy.
* * *
“Bridesmaids” director Paul Feig teamed Melissa McCarthy (Oscar nominated for that film) and Oscar winner Sandra Bullock as a Boston cop and an FBI agent, respectively, who attempt to take down a Russian mobster in his film “The Heat.” Feig played science teacher Eugene Pool on “Sabrina the Teenage Witch” before receiving two directing Emmy nods for “Freaks and Geeks,” which he created, and three Emmy nods for “The Office.” Damian Bichir (Oscar nominated as Best Actor for “A Better Life” last year) and Michael Rapaport of “Boston Public” have joined them shooting on the streets of Boston.
* * *
Miley Cyrus, in the news lately for her new hair-do, has been cast as the girlfriend of Angus T. Jones — you know, the half man on “Two and a Half Men” — which could become a recurring role for her. If she was trying to leave her Disney image behind by making her “do” short and blonde, she didn’t succeed. Every time I look at her, I can’t help but think of Tinker Bell from “Peter Pan” … you don’t get more Disney than that!