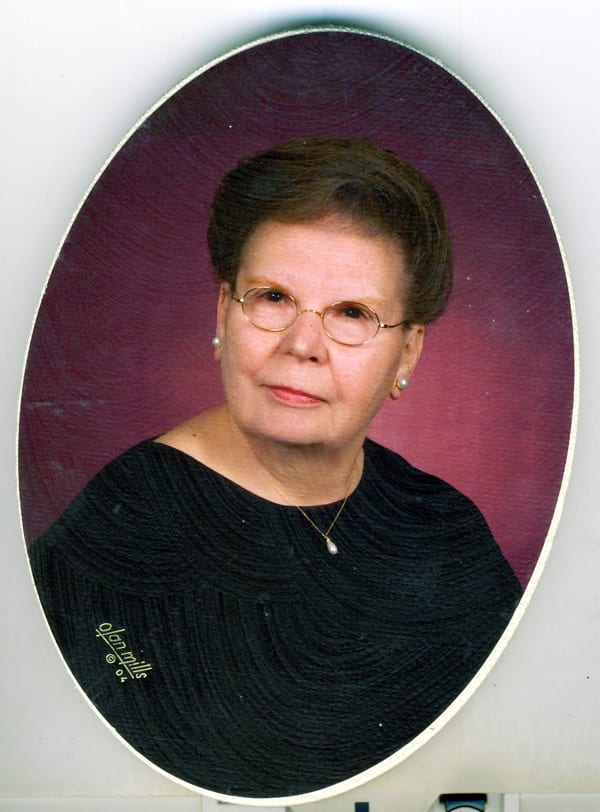 By SHERRI KOLADE
Times-Herald Newspapers
DEARBORN – The words “fair,” “charitable” and “determined” come to mind for many of those who knew retired 19th District Court Judge Virginia Sobotka who died Aug. 29 at 77 years old.

Sobotka, who served as a judge for 28 years, suffered a heart attack in June and multiple strokes in July.

Born in Dearborn, she retired as a judge more than six years ago. And 19th District Court Judge Mark Somers, who worked with her for about three years, said she was a selfless person.

“She was a genuine person,” Somers said. “Truly genuine, someone with whom I shared a very deep commitment to working with people with substance abuse.”

In 2002 Sobotka started Dearborn Area Drug Court, which focused primarily on court-supervised rehabilitation and treatment of offenders suffering from an addiction- which Somers presided over in 2005, when Sobotka retired.

“I don’t think she ever looked at what she did as work but an opportunity to serve others,” Somers said. “That was best illustrated with her work at the drug court.”

Sobotka, who never married or had children, leaves behind an imprint on her six surviving nieces and nephews, like her niece Denise Hinneburg of Allen Park, who said her aunt inspired her in her own personal aspirations.

“To me that is a role model,” Hinneburg said of her aunt. “When you have an aunt who is a judge you are going to college.”

Hinneburg said her aunt cared a lot about people and always upheld the law.

“She was adamant about always doing the right thing,” she said. “She went to college at a time when most women didn’t go to college and she always knew what she wanted.”

Sobotka went to Fordson High School and later attended Michigan State University and graduated with her bachelors of science in Political Administration, Crime Prevention at age 20. She also received her master’s degree in 1961 from Wayne State University, majoring in Sociology- social disorganization.

Before serving as a judge, Sobotka spent nine years as a probation officer for Recorders Court in Detroit and two years as a protective care social worker for Wayne County Catholic Services. She was also the past president of the Dearborn Bar Association and past assembly person for the Michigan State Bar.

Another one of Sobotka’s passions was for animals, naming many of her pets legal names like “Justice” or “Misdemeanor.”

Her love for law was evident, her niece Janice Gall, of Canton, said.

“She was comfortable in the courtroom,” Gall said. “She really helped people, that is why she was pretty fair. I think she was a strict judge but she was fair in judgement.”

Gall said that Sobotka was very proud of her Polish heritage and she traveled to Poland countless times. Sobotka was also the type of aunt to round up all her nieces and nephews, give them $10 a piece and let them pick out their Christmas presents, Gall said.

“Christmas was like all- year round,” Gall said. “She loved shopping for Christmas.”

While growing up, Gall said she recognized that her aunt was an independent, successful woman.

“She was a role model,” Gall said.

Siwik said Sobotka was a very passionate person in many ways.

“She was committed to helping various organizations in the community,” Siwik said. “She loved Dearborn and the people in the community. She was very involved in helping people change their life.”

Sobotka is survived by her sisters, Irene Pirek of Livonia and Mary Lou Gall of Redford Township, and numerous nieces and nephews.

Donations can be made to any charity in Sobotka’s name.