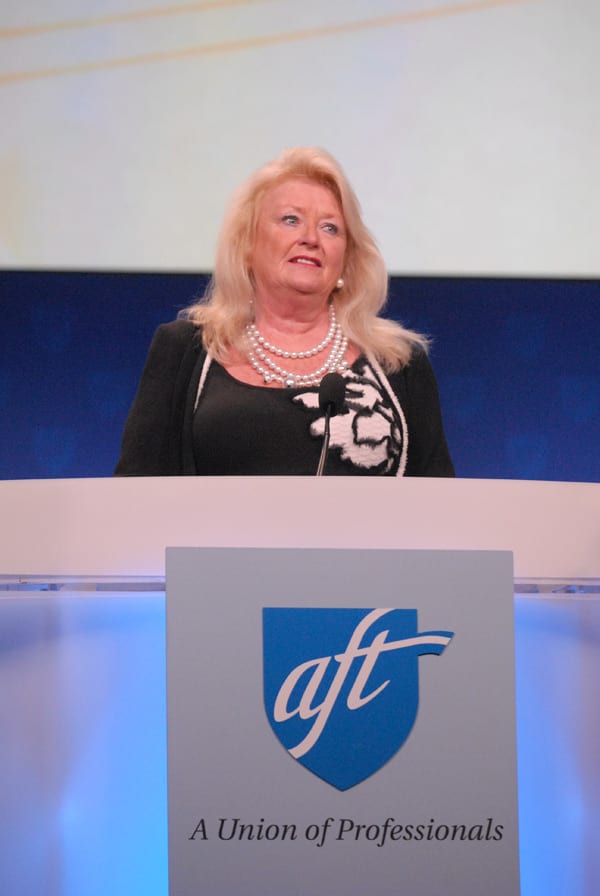 She has raised more than $1.3 million for charities.

“I thank the charities every day for the joy and friendships they have given me,” Jobe said.

Twenty-seven semifinalists, selected by the AFT from a field of more than 300 nominees from across the United States, received close to 15,000 online votes from teachers, students, parents and colleagues — more than three times the 2011 vote tally. The AFT put out a call for nominations of members who go above and beyond the call of duty.