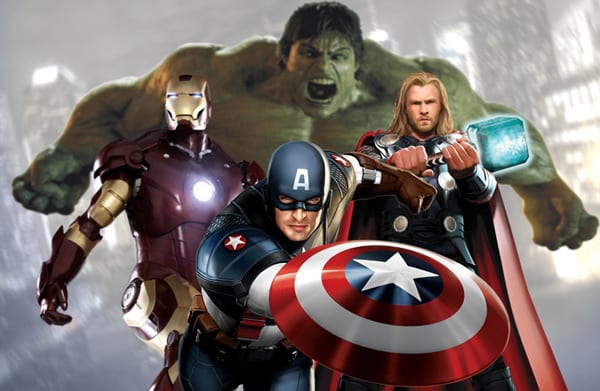 HOLLYWOOD — The Oscars, in an effort to attract younger viewers, have named Seth MacFarlane to host the Feb. 24 Oscar broadcast. He’s a successful writer and creator of “Family Guy,” for which he won two primetime Emmys, and several other animated shows. Even though he directed and provided the voice for the title character of “Ted,” which grossed $434 million at the box office, MacFarlane’s face has never been on a movie screen.

In his favor, he hosted the 2010 Writer’s Guild Awards, three Comedy Central roasts (for David Hasselhoff, Donald Trump and Charlie Sheen) and successfully hosted “Saturday Night Live.” Craig Zadan and Neil Meron, who are producing the show, gave us “Hairspray,” best picture Oscar-winner “Chicago” and the TV show “Smash,” about Marilyn Monroe. They said they were looking for “the most versatile person we could get (who) would give the show the diversity that we wanted.” MacFarlane is an accomplished singer and comedy writer, which is an asset since the producers are likely to have several musical numbers in the show.

But, is it the host who attracts younger viewers? In 1998, the 70th annual Oscars was the highest-rated show of all time, with 57.25 million viewers. That year “Titanic” was nominated 14 times and won 11 Oscars. But more importantly, that was the year “Titanic” became the top-grossing film of all time. Many people had seen it, and they wanted to see what it would win. Granted, Billy Crystal delivered an Emmy Award-winning performance as emcee.

This year was the perfect opportunity to capitalize again on the No. 3 top-grossing film of all time (just behind “Titanic” and “Avatar”), “The Avengers.” In the past, rotating hosts were used to add star power, and what could be better than having Robert Downey, Jr. (nominated for “Chaplin” and “Tropic Thunder”), Gwyneth Paltrow (who won for “Shakespeare in Love”), Samuel Jackson (nominated for “Pulp Fiction”), Mark Ruffalo (nominated for “The Kids Are All Right”), Jeremy Renner (nominated for “The Hurt Locker” and “The Town”), plus Chris Evans (“Captain America”), Chris Hemsworth (“Thor”) and Scarlett Johansson?

“The Avengers” saved the Earth; they could easily save Oscar’s ratings!
* * *
And speaking of saving … Tyler Perry, who had aspirations of starting his own network, is coming to Oprah Winfrey’s rescue. Her OWN station reportedly has cost her more than $240 million because viewers didn’t follow her as she’d hoped. Perry will bring two original scripted shows to OWN in an effort to bring his “Medea” followers to the Oprah Winfrey Network. He’ll try to turn Oprah’s “House of Payne” (one of Perry’s syndicated shows) into a house of gain!