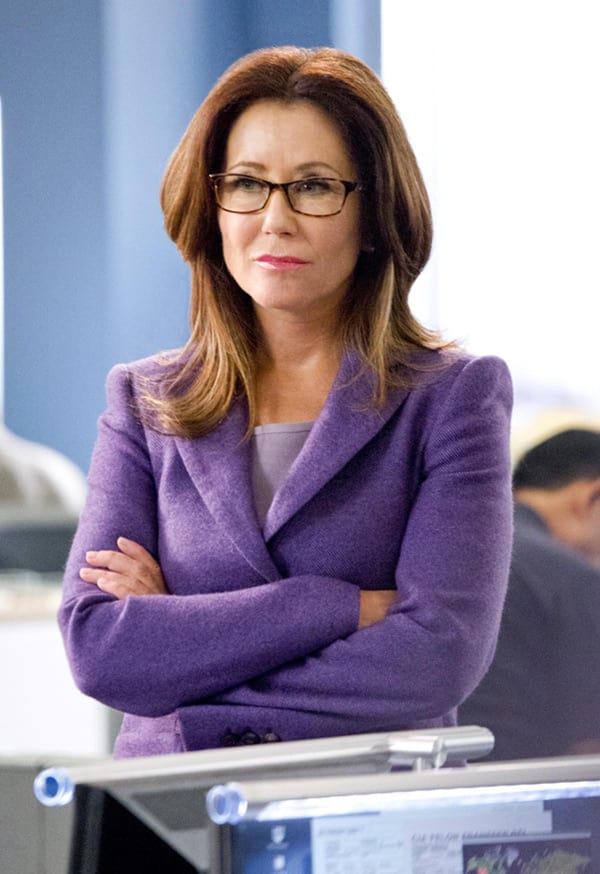 By Cindy Elavsky
Q: When will “In Treatment” be back? I hope soon. — Linda W., via e-mail

A: HBO canceled the Gabriel Byrne-starring drama in spring 2011 after three seasons and more than 100 episodes. At first there was talk of it possibly returning in a new incarnation; however, it would appear those plans have been scrapped.

As I reported a few months back, you can catch Gabriel on television again soon. He’ll be starring in the History Channel original scripted drama “Vikings,” which is slated for a 2013 premiere. Gabriel’s “In Treatment” co-star Dianne Wiest recently co-starred with Jennifer Garner in “The Odd Life of Timothy Green,” and Michelle Forbes starred in AMC’s now-defunct “The Killing,” as Rosie Larsen’s mom, Mitch.
* * *
Q: I enjoy “Major Crimes” very much, and I wondered if it will be back for another season? — Pat B., via e-mail

A: “Major Crimes,” TNT’s “The Closer” spinoff starring Mary McDonnell, was the year’s No. 1 new cable drama, so you can bet it will return for a 15-episode second season (up from a 10-episode first season) in summer 2013. As the premiere gets closer and I learn an exact date, I’ll be sure to let you know so you won’t miss Capt. Sharon Raydor and crew as they solve cases for LAPD’s Major Crimes Division.
* * *
Q: What happened to the program “Fairly Legal”? Will it return? — Marilyn S., Webster, N.Y.

A: The USA network’s legal dramedy wrapped its second season this past June 15, with the third season to premiere in spring 2013 (no official date yet). If you are going through “Fairly Legal” withdrawal, season one is now on DVD, and season two is available for streaming purchase through amazon.com. Also, you can go to www.celebrityextraonline.com and search the archives to read my March 16 interview with series co-star Virginia Williams (Lauren Reed).
* * *
Q: I am big fan of “Single Ladies,” but somehow I missed a few episodes. Where can I catch up on my viewing? —- Hal W., via e-mail

A: Season two of the hit VH1 original scripted series is now available on DVD as a four-disc set containing all 14 episodes with bonus clips. Also, the show has been renewed for a third season, to premiere summer 2013.
* * *
Q: As the end of “The Office” gets closer, I am reminded that Rainn Wilson was supposed to get a spinoff, where I believe we get to see how Dwight and his cousin, Mose, run the beet farm. Is this still happening? — Gennifer T., Allentown, Pa.
A: It appears that plans for the Dwight/Mose spinoff, which was tentatively called “The Farm,” have fallen through. In late October, Rainn tweeted the following message to his millions of Twitter followers: “NBC has passed on moving forward with ‘The Farm’ TV show. Had a blast making the pilot — onwards and upwards!”