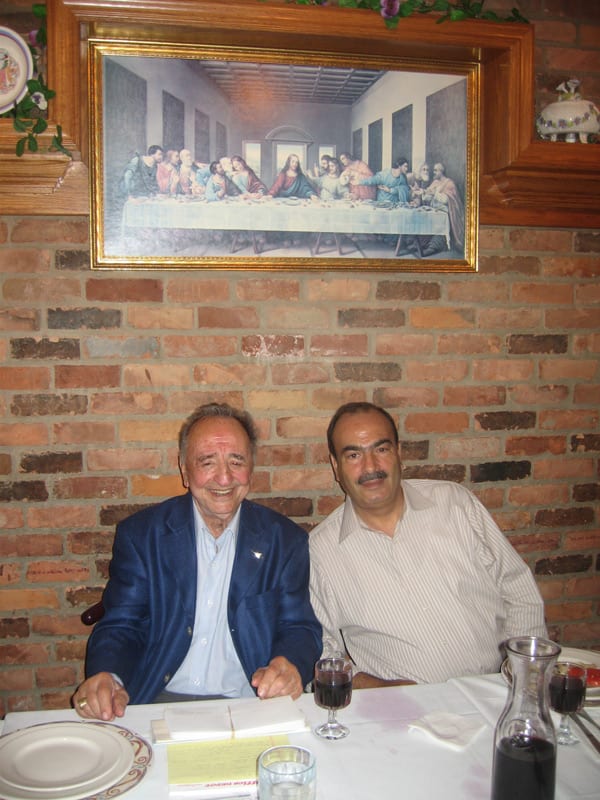 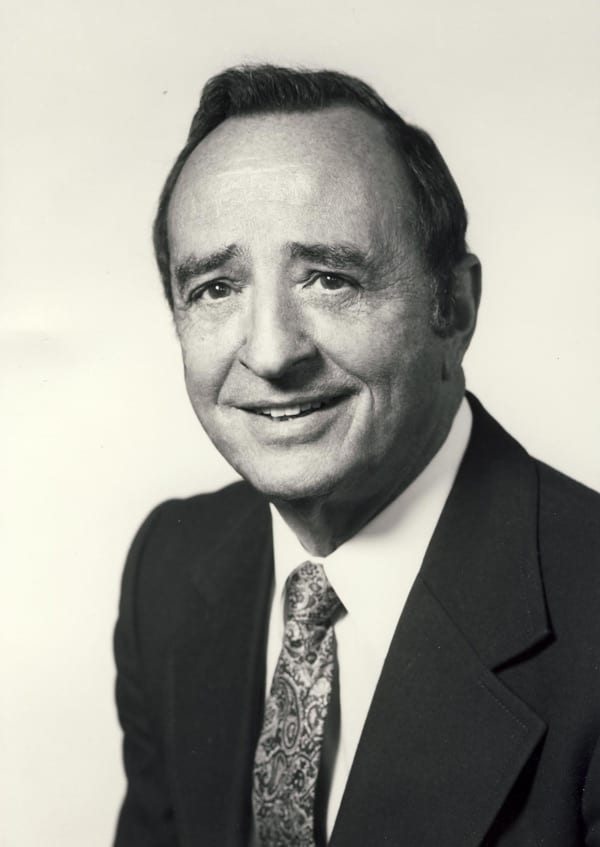 The Latin word for “friend” is also the eponymous name of the organization that the Hungtinon Woods resident co-founded.

But co-founding the philanthropic organization is one of many things that Piersante, a friend and godfather to many, who died Nov. 6, will be remembered by.

“He was a friend of my father’s (Dearborn Mayor John O’Reilly Sr.), but everyone who knew him (called him) ‘Godfather,’” O’Reilly said. “He was engaged in the community, he really tried to facilitate and support the awareness and viability of east Dearborn. He was a model business owner.”

Piersante’s father, John Piersante, established Piersante W.T. Marble – Tile Inc. at 5501 Schaefer Road, in 1924, which he owned in 1946. The internationally known business showcased its work on well-known landmarks such as on the Cranbrook Educational Institution, Greenfield Village and Oakwood Hospital and Medical Center.

“He was concerned about the entire commercial base of the area to make sure (city officials) were doing everything we could to attract customers,” O’Reilly said. “He was always a good-natured person with a great attitude. It was always a pleasure to see him.”

Close friends of Piersante don’t have to think hard to remember good times they had with him.

Dearborn resident Michael Berry, who knew Piersante for about two decades, said he was a true gentleman.

“We were very close,” Berry said of Piersante. “We used to joke at the Amicus Club that we were the two senior citizens. Bill was a gentleman in every way that you could imagine. He was quick to help anybody in our community.”

Berry said Piersante was the kind of man one would enjoy having around.

“He was a very loveable character,” Berry said. “He could joke, he could be serious. (He was) just one hell of a loveable person and I enjoy calling him my friend.”

Berry recalled dropping into Piersante’s office and exchanging ideas on how to better the community.

“We shared many moments together talking about what the community needs,” Berry said. “He was passionate about the Schaefer Road-area businesses and the people involved.”

Piersante served on many boards including Dearborn’s Building Board of Appeals, Dearborn Chamber of Commerce and the East Dearborn Businessmen’s Association, where he was chairman.

He also belonged to the Dearborn Optimist Club, Boys Town of Italy, the Fairlane Club, Bank of Dearborn, the Ad-Hoc Economic Development Businessmen’s group and countless other organizations and groups.

Numerous city documents reveal remarks from former mayors and city officials congratulating and awarding Piersante for donating to the city.

“He was kind of like a fixture in Dearborn,” Murdoch said. “He goes back to the days of (former Dearborn Mayor) Orville Hubbard so he can tell some interesting stories of the political past in Dearborn. It’s quite a colorful history.”