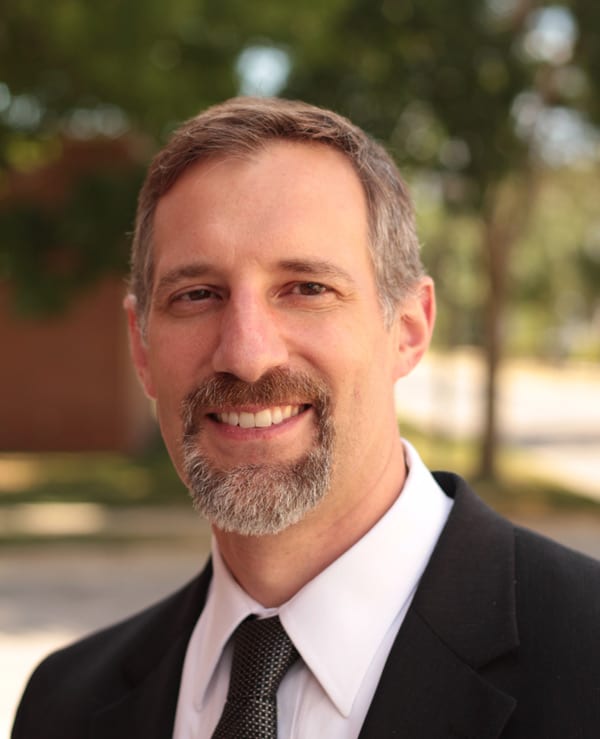 In the Mackinac Center’s battle against the falsely created MQCCC, the final nail in the coffin was voters’ response to Prop 4. The battle for the dues skimmed from home-based caregivers and their families, however, is not over by a long shot.

By DERK WILCOX
When Michigan voters rejected the Service Employees International Union’s scheme behind Proposal 4 by a margin of 56 percent to 44 percent, it may have hammered the final nail in the coffin of the forced unionization of home-based caregivers. The Mackinac Center, however, continues the fight for the rights of care providers who were forced to pay union dues and agency fees to fund the union’s political activities.

The entire scheme was created by the SEIU in 2005 with the assistance of then-Gov. Granholm’s administration. The SEIU, a self-described “militant” union, worked with a specially created quasi-local agency called the Michigan Quality Community Care Council to set the caregivers up as public employees of the MQCCC. The scheme allowed the SEIU to skim more than $32 million in dues and fees since 2005.

This $32 million came out of the pockets of the caregivers — most of whom were taking care of family members or close friends. The SEIU formally admitted in court proceedings that these dues were used for the purpose of political activities.

Before Proposal 4 was placed on the ballot by an SEIU-funded front organization, the Legislature enacted a series of reforms in March and April of 2012 that clarified who could be considered a public employee. These reforms made it crystal clear that the in-home caregivers were not public employees, and therefore could not be subject to collective bargaining.

On April 9, 2012, the eve of a new reform law taking effect, the MQCCC signed a contract extension with the SEIU which allowed them to continue to collect their dues and fees through February 2013. Amazingly, this occurred shortly after the SEIU paid $12,000 to the MQCCC — the “employee” funding the ostensible “employer.”

Attorney General Bill Schuette halted the taking of dues and fees by the SEIU in May, but the union sued in federal court to keep the dues coming. The SEIU asked for a preliminary injunction preventing the state from discontinuing the dues deduction, stating specifically that the union needed those dues for its political activities.

The federal court granted the preliminary injunction in order to preserve the status quo until the court had a chance to examine the matter and make a final determination.

The dues skim is therefore continuing until the contract extension expires in February 2013. The Mackinac Center Legal Foundation is involved in two lawsuits to both end the dues skim before February and to get back some of the ill-gotten dues for the home-based caregivers.

In the federal court, the MCLF has filed an amicus (“friend of the court”) brief supporting the position of the attorney general and the governor that the dues collection should have already ended. The brief shows that, even before the Legislature’s April 2012 reform, Michigan’s law governing public employees excluded home-based caregivers. Therefore, the contract extension in April 2012 was invalid and the dues should have ceased when the original collective bargaining agreement ended.

Additionally, the Mackinac Center Legal Foundation has brought an action before the Michigan Employment Relations Commission on behalf of two of the home-based caregivers. Patricia Haynes and her husband take care of their two adult children who are developmentally disabled. Steven Glossop is taking care of his mother following her stroke. The MCLF is assisting Patricia and Steven in challenging the validity of the union’s action and in asking MERC to order a return of the dues and fees that they have been forced to pay to the SEIU.

Both the federal court and the state court actions are proceeding.

(Derk Wilcox is senior attorney at the Mackinac Center for Public Policy, a research and educational institute based in Midland.)