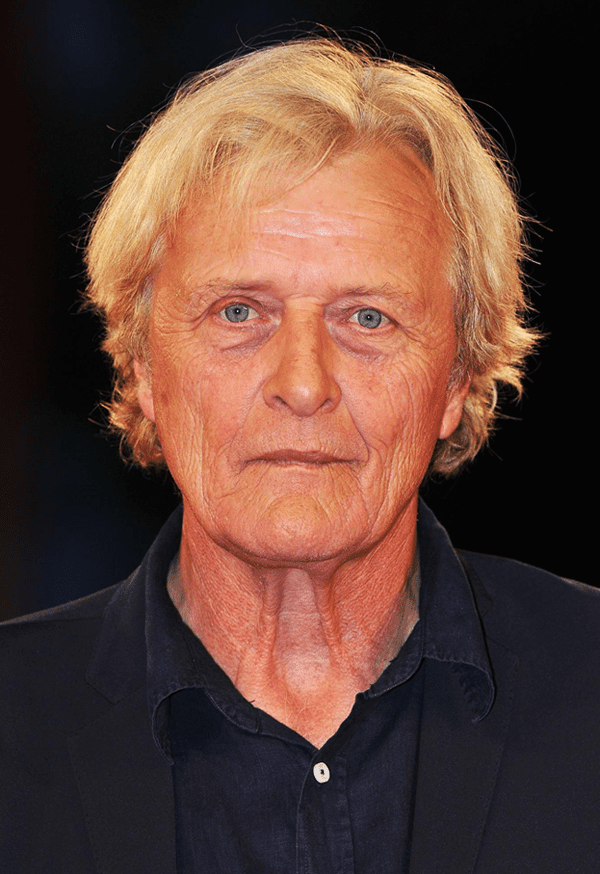 By Cindy Elavsky
Q: I know its season premiere is still a while away, but can you give me any “True Blood” scoops? — Susan M., Atlanta

A: As you know, the folks at HBO’s “True Blood” are pretty tight-lipped about story lines, but they do occasionally throw us fans a bone or two. I have a few casting tidbits for you: Rutger Hauer (of “Blade Runner” fame) joins the cast as the mysterious Macklyn. Speculation is that he had something to do with, or knows something about, the murder of Jason and Sookie’s parents.

Arliss Howard will play Louisiana Gov. Truman Burrell, whose wife left him for a vampire, so we can make a pretty good guess as to how he feels about vampire rights and such. In a recurring role, his daughter will be played by “90210” alum Amelia Rose Blaire, who doesn’t share her father’s views about vampires. Also, Jurnee Smollett (“Friday Night Lights”) has been cast as Nicole, who is described as a “naive do-gooder,” and will be a series regular.

I’ll be sure to share more info as I receive it, leading up to the summer premiere of season six.
* * *
Q: Is there any chance that “Inside the Actors Studio” will ever return to Bravo or any other network? — Alan C., Columbia, S.C.

A: While the past four seasons of the show have had fewer episodes with longer lag times between episodes, “Inside the Actors Studio” is still a Bravo mainstay, entering its 19th season with a wonderful interview with Liam Neeson this past October. As of this writing, I do not have a date for episode two, but in the meantime, Bravo has been re-airing popular episodes (Hugh Jackman!) from recent seasons to tide you over.
* * *
Q: Will “Dark Minds” be back for another season? — Joseph T., via e-mail

A: Investigation Discovery’s true-crime series, which follows the cases of real-life crime author M. William Phillips and criminal profiler John Kelly, returns for its eight-episode second season on Wednesday, Feb. 27, at 10 p.m. ET/PT. Our investigators revisit unsolved homicides believed to be the work of serial killers. The twist? They have an insider who intimately understands the disturbed mind of a murderer — because he is one, currently serving multiple life sentences in a maximum-security prison.

This unique source offers his expert opinion to profile the killers whose victims deserve justice and whose families deserve answers. Known to viewers as “Raven,” he uses his personal experience to formulate theories about the motives and practices of each murderer, providing unorthodox yet invaluable information to help provide law enforcement with critical leads to help solve these cases.
* * *
Q: What is Blair Underwood working on these days? — Greg W., via e-mail

A: Blair is close to signing on to star in the pilot of NBC’s remake of “Ironside,” which was a popular cop drama starring Raymond Burr as the wheelchair-bound detective Robert Ironside. The original series ran from 1967 to 1975.