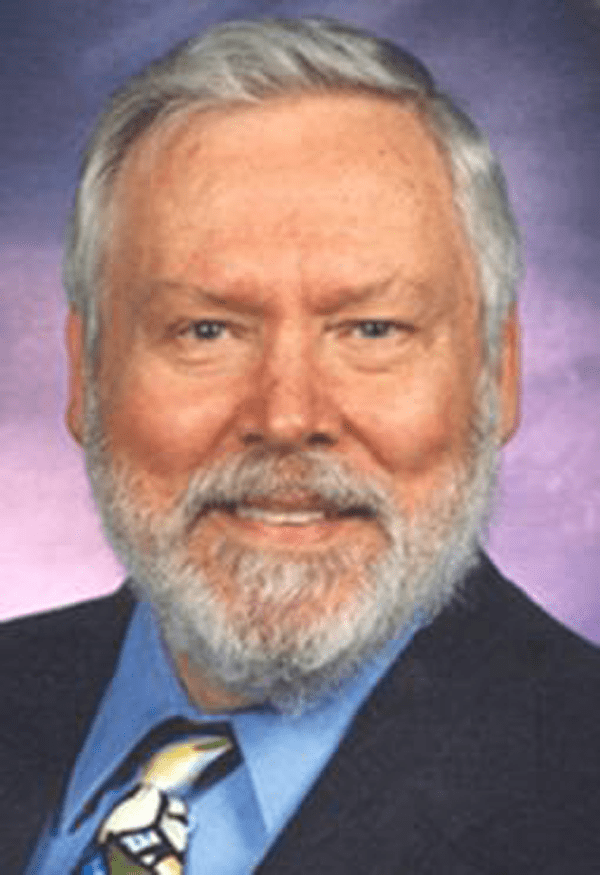 By ELBERT W. FRIDAY JR.
Severe winter weather has been sweeping the country. New England was recently buried under one of the worst blizzards in recorded history.
Crippling snow storms just shut down large portions of the Midwest.

Fortunately, officials and businesses in those regions knew the storms were coming and were able to prepare. States of Emergency were declared. Flights were rerouted or cancelled. Response teams were organized.

Such pre-storm precautions limit economic damage and save lives — vital
outcomes that wouldn’t be possible without the cutting-edge satellites orbiting Earth that allow meteorologists to accurately forecast where and when storms will hit.

And yet, we may be without the crucial weather data this technology provides in just a few years. Our leaders must get the next series of weather satellites into space — and soon. If they don’t, our ability to forecast and prepare for potentially catastrophic storms will diminish, thereby risking critical infrastructure and human lives.

Meteorologists can predict complicated and massive weather patterns with such precision thanks to an advanced system of weather satellites.

But due to recent budget constraints, there’s the dangerous potential for a multi-year gap in coverage between S-NPP and its successor – JPSS-1, or in the case of a launch failure, its backup JPSS-2.

We must develop JPSS-2 now. Any break in information would impair the quality and precision of our weather data, with catastrophic consequences.

And not only for severe storm forecasting. Polar-orbiting satellites provide drought forecasts valued at $8 billion a year to the farming, transportation, tourism, and energy sectors. Just by forecasting volcanic ash, they save the airline industry some $200 million annually.

But to truly see the power of these satellites, consider the major U.S. weather event of last year — Superstorm Sandy.

In October, the storm hit the East Coast with a wall of water and winds of up to 90 mph. Sandy claimed 125 American lives and resulted in over $100 billion in damages.

Polar-orbiting satellites provided 84 percent of the data in the National Weather Service computer forecast models that tracked Sandy. Almost a week before Sandy made landfall, forecasters
accurately predicted when it would hit and how strong it would be.

That forecast gave public officials, businesses, and ordinary citizens substantial time to prepare. New Jersey declared a state of emergency. Millions of families boarded their windows, stocked up on basic supplies, and evacuated to safer areas.

Without the information furnished by polar-orbiting satellites, the next Sandy could catch us off guard — and further devastate both people and property.

To maximize weather security, a robust satellite program is critical.
Federal officials must adequately fund JPSS-1, expedite the development of its backup and ensure timely introduction into service.

(Elbert Friday Jr., former director of the National Weather Service,
is a fellow and past president of the American Meteorological Society.)