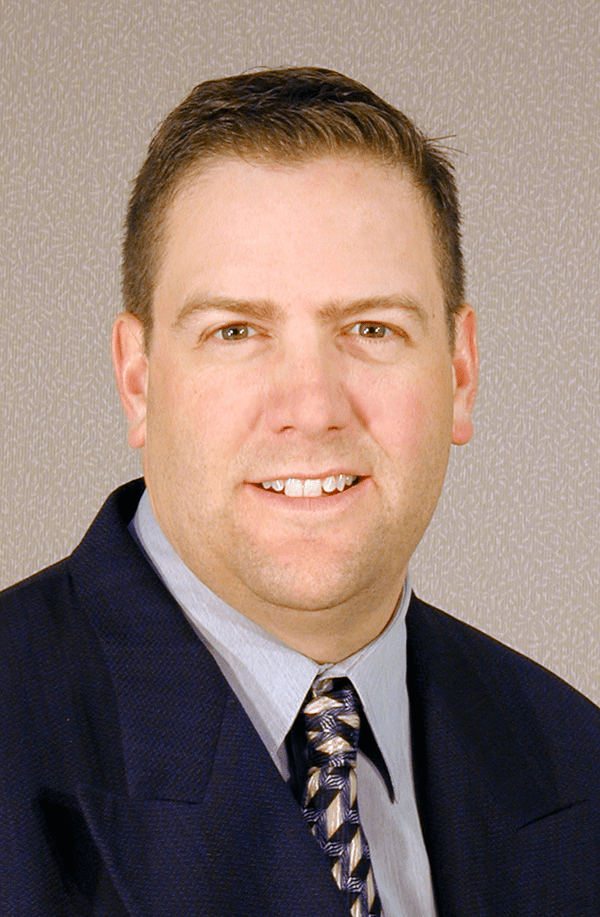 The governor has proposed increased spending on Michigan roads, and while the Mackinac Center supports this, it suggests redirecting existing taxes and fees rather than imposing further taxes.

By MICHAEL D. LaFAIVE
(Editor’s Note: This Viewpoint has been adapted from a blog post that appeared on the Mackinac Center’s website on Feb. 4, 2013.)

Gov. Rick Snyder has proposed increased spending on Michigan roads, which is surely a discussion worth having. The Mackinac Center has long said the state should place a higher priority on roads and has authored two lengthy studies on the subject, in 1995 and 2007, respectively. But the question of how to go about raising the needed revenue to fund $1.2 billion in additional road spending needs to be answered.

Last year, Gov. Snyder floated the idea of a tax on the wholesale price of gasoline and a major hike — 67 percent increase by one accounting — in auto registration fees. These ideas remain on the table in 2013.

Two points about these proposed tax and fee increases must be stated up front.

First, gas taxes and car registration fees are very close to a true user fee and much better than funding road improvements through, say, a general sales tax hike. A user fee attempts to more closely tie the cost of a government service to those who most enjoy its benefits. Other related options, such as toll roads or some odometer-based user fees, have great merit, but probably not in the short-run. Michigan needs more and better infrastructure investment and making this policy a priority is a sound decision.

Second, a net tax and fee increase simply isn’t necessary. It is wise to tie additional road funding to something akin to a true road user fee, but the hikes should be offset with dollar-for-dollar cuts to other financial burdens on taxpayers, such as state personal income taxes. Ideally, the net result of such tax changes will be a cut in the burden, not merely a shift. Gov. Snyder has a record of such dramatic tax changes. It does not strain credulity to suggest that he could do so again.

Revenue losses from offsetting a personal income tax cut would require reducing government spending, but as the Center has pointed out time and again, the money is there to be had if only lawmakers are willing to make the cuts happen.

This is just one idea and it gets us almost 10 percent of the way to the $1.2 billion in road repair dollars Gov. Snyder is seeking. The fact is, the Mackinac Center has made hundreds of suggestions over the years for saving (and in some cases, generating) billions of dollars in savings.

The Center has authored three formal budget studies, the last of which recommended more than 200 ideas for saving $2 billion without reducing the School Aid Fund. Since the last was published we have suggested even more ideas, big and small, controversial and not.

Two ideas for saving money listed in our 2007 transportation study include repealing the state prevailing wage law and competitive contracting for road maintenance. Prevailing wage laws artificially raise the cost of government construction projects. One conservative estimate published by the Center in 2007 was that the repeal of this law in 2002 could have saved Michigan taxpayers some $107 million in public construction costs that are not related to schools. Savings like that are worth chasing.

Michigan’s infrastructure system needs repair. We have been saying that in print for almost two decades. Tying the repairs, however, to a net tax increase is unnecessary. The best alternative is to offset hikes a fuel tax with spending and tax cuts elsewhere.

(Michael D. LaFaive is the director of the Morey Fiscal Policy Initiative at the Mackinac Center for Public Policy, a research and educational institute headquartered in Midland.)