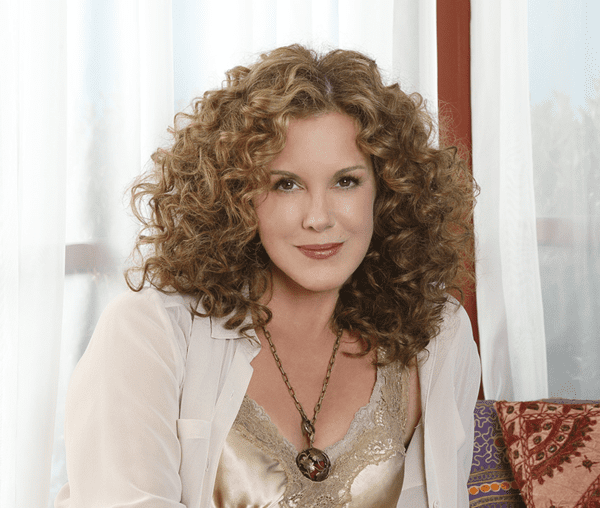 By Cindy Elavsky
Q: Will “Major Crimes“ be back? I enjoyed the first season and felt it had a good cast. Hope we will see them again. — Amma B., via e-mail

A: As I reported in an earlier column, “Major Crimes,” which stars Mary McDonnell and is a spinoff of “The Closer,” will return for a 15-episode second season. But now I have a premiere date to give you: June 10 at 9 p.m. ET/PT. I have a few more premiere dates of TNT favorites to reveal.

Season three of “Falling Skies” begins June 9 at 9 p.m. ET/PT with a two-hour season premiere. Gloria Reuben (Noah Wyle’s fellow “ER” alum) and Robert Sean Leonard (“House”) are set to guest-star this season. Season four of “Rizzoli and Isles” will start up June 18 at 9 p.m. ET/PT, followed by the second-season premiere of “Perception” at 10 p.m. “Franklin & Bash” kicks off its third season on June 24 at 9 p.m. ET/PT, as Heather Locklear joins the cast as the firm’s newest partner.
* * *
Q: I love the new ABC show “How to Live with Your Parents,” especially Elizabeth Perkins. How does she like her new show? — Jeanette T., via e-mail

A: When I spoke with Elizabeth recently, she told me what a joy it is to play Elaine in “How to Live”: “There’s nothing ordinary about Elaine, and I love it. I don’t take ordinary roles. I sort of gravitate toward the odd ducks, and she’s definitely an odd duck.”

“Elaine is just filled with positive energy and life. And for her, the glass is always half-full. There’s always a positive outcome to everything, and she’s completely nuts. I’m having a ball. She doesn’t censor anything she feels or says. She puts her foot in her mouth, and she’s completely unaware that she has. That’s been a real treat for me.”
* * *
Q: Since Jimmy Fallon will be taking over “The Tonight Show” when Jay Leno retires, does this mean Conan O’Brien could return to “Late Night”? — Debbi W., Akron, Ohio

A: While all of this is still speculation and rumor, Jimmy is reportedly taking over “The Tonight Show” beginning in fall 2014. TBS recently announced that Conan’s show has been renewed through November 2015. In Hollywood, anything is possible, but if Conan were to return to NBC, it would have to be when his contract with TBS is up. If they need someone to host “Late Night” during the one-year interim, my vote is with Joel McHale.
* * *
Q: Will “The Great Gatsby” ever be released? I remember it was supposed to come out around Christmas, but I’ve heard nothing about it since. — Nina H., The Villages, Fla.

A: Leonardo DiCaprio again teams up with director Baz Luhrmann to star in this drama based on the book we all read in high school (and was one of my all-time favorites). “The Great Gatsby” will be making its way to theaters on May 10.