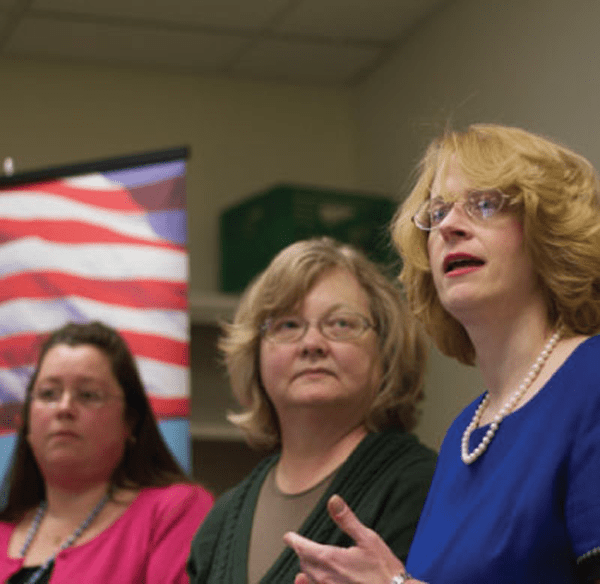 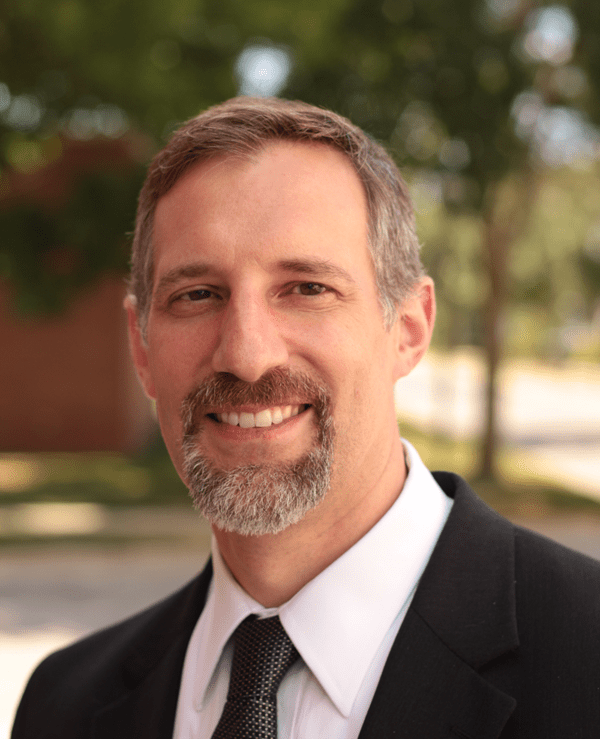 Derk Wilcox
By DERK WILCOX
When right-to-work was passed in Michigan, it was only a matter of time to see how unions tried to maneuver around the law. The Taylor School District became one of the first examples when its board of education and the Taylor Federation of Teachers entered into a new “union security agreement” in February which extended the negotiated term to an unprecedented length of 10 years.

While the goal to prevent the school district’s teachers from exercising their rights may be successful in some districts, the union and school board did not count on three teachers, willing to stand up to them, who are protesting the underhanded action.

A “security” clause between the employer and union typically requires that employees represented by the union either join the union and pay dues, or leave the union and pay agency fees that are almost the full equivalent of union dues. If the teacher chooses not to pay these dues or fees, he or she can be fired. The threat of being fired is not an idle one: the parent union of the Taylor teachers, the American Federation of Teachers, took this matter all the way to the Michigan Supreme Court to demand that a Detroit teacher, Anne Parks, be fired for not paying her dues or fees. This is a practice that right-to-work was meant to end.

One of the plaintiffs, Angela Steffke, says: “Teachers should have the right to choose. Taylor teachers went three years without a contract, then Michigan became a right-to-work state and suddenly teachers were presented with an unheard of five-year contract with a 10 percent pay cut and a 10-year security clause for the union. … This so-called security clause is a misnomer. It guarantees nothing for the teachers except that dues will continue to increase.”

At issue is whether a separate 10-year union security agreement can be valid when it is not a part of the collective bargaining agreement, and whether the union should be permitted to enter into a contract when it cannot guarantee its terms. Under Michigan’s statutes, a union can be replaced by its members after just three years — a state law that coincides with the national labor law — because a three-year contract was deemed the proper length to enforce the public policies and protect the rights that are embodied in the national labor laws and the state of Michigan. If a union can enter a 10-year agreement but cannot make good on a promise for that length of time, then the rights of employees are not being met.

Additionally, the Taylor Board of Education, or any elected policy-making body, cannot make a policy that limits the subsequent policy-making ability of future elected bodies. By tying the hands of future Taylor school boards, they have lost the ability for the next decade to retain valued teachers who don’t want to pay union dues or agency fees. Even if a teacher is “teacher of the year,” the school board will be required to fire him or her if they haven’t paid their dues or fees and the union demands it. This policy will likely create some warped competition between districts that can hire and retain talented teachers and those districts whose first duty is to protect union dues.

With this lawsuit, these three Taylor teachers will attempt to curtail union overreach and subversion of the law. Under Michigan’s new right-to-work law, they should be able to enjoy the same rights that most of the state’s teachers enjoy.

(Derk Wilcox is senior attorney for the Mackinac Center for Public Policy, a research and educational institute based in Midland.)