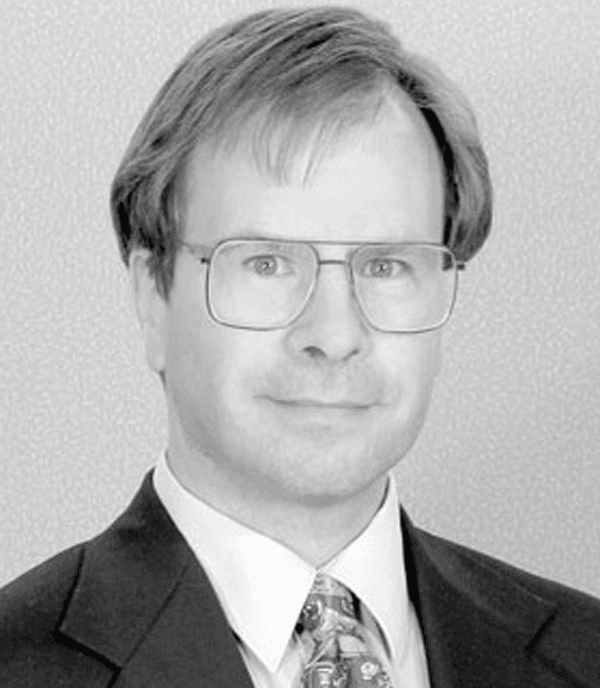 The Michigan Legislature should hold off on expanding Medicaid under the new health care law. Examples from other states and recent statements from the current Administration suggest that this will be more expensive than estimated and won’t decrease the number of uninsured. There is still time to observe the effects of the health care law before making this decision.

By JACK McHUGH
The federal health care law widely referred to as “Obamacare” originally mandated that states expand their Medicaid programs to cover childless adults and families up to 138 percent of the poverty level. Last June, the U.S. Supreme Court made this optional for states. The Michigan Legislature is deliberating the expansion, but lawmakers should hold off, at least for now.

Medicaid was created in 1965 to reimburse hospitals and physicians for health care services delivered to low-income families. The federal government picks up half or more of the costs — 66 percent in Michigan — and the rest comes out of the state budget. Over the years the program’s costs have grown rapidly: Medicaid accounts for 80 percent of the Michigan Department of Community Health’s budget, which itself has grown more than 50 percent since 2003 to $15 billion. (Nearly $5 billion comes from state taxpayers alone.)

Gov. Rick Snyder has recommended that Michigan accept Obamacare’s Medicaid expansion in part because, in the short term, it allows some spending to be shifted from the state to the federal budget; namely $150 million in mental health services. That’s because initially the Feds will pick up 100 percent of the expansion’s cost (not counting administration expenses). Starting in 2017, however, state taxpayers will be on the hook for a growing portion, rising to 10 percent in 2020.

Gov. Snyder recognizes the temporary nature of the savings, which are projected to total $575 million through 2019. He has proposed setting aside half that amount so it can be used to cover higher spending as the state’s cost-share increases. Whether this works out depends on the accuracy of estimates, which suggest that some 470,000 individuals will eventually be covered by the expansion, costing state taxpayers around $300 million annually starting in 2020.

The expansion is being treated like a simple arithmetic problem in which all the variables are known, but in fact key figures rely on some highly dubious assumptions. For example, there is good reason to question federal politicians’ promise to cover 90 percent of the cost in perpetuity, starting in 2020. President Obama has already signaled that increasing states’ share of Medicaid costs is in the Administration’s budget-cutting playbook. He did so by recommending in his last two annual budgets that states pay more under a so-called “blended rate” formula.

Moreover, the experience of states that expanded Medicaid in the past should serve as a flashing-red “Caution!” signal. For example, a 2000 Arizona expansion was projected to cover 47,000 additional parents and 75,000 childless adults by 2010. The actual numbers were 150,000 and 206,000, respectively. The costs were some four times higher than estimated, coming in at $1.6 billion in 2008 versus earlier projections of $389 billion.

Or look at Maine — that state also saw actual cost and enrollment figures blow the doors off of earlier projections. A 2002 expansion was expected to cover 11,000 childless adults, but within two years some 25,000 had enrolled.

Notably, in neither state did all this extra spending reduce the number of people without insurance; in Arizona the number actually increased.

This is, at least partially explained by a “crowd-out” effect, in which individuals who previously had private insurance coverage drop it or lose it, in part because the costs can be shifted to a taxpayer-funded government program. Some scholarly research suggests that more than 80 percent the federal health care law’s Medicaid expansion population will consist of crowd-out, and so will have little impact on the number of uninsured.

Nothing prevents Michigan from waiting a few years to make this decision. The prudent course for legislators here is to hold off on the expansion while observing the overall effects of the federal health care law’s implementation starting later this year.

(Jack McHugh is senior legislative analyst at the Mackinac Center for Public Policy, a research and educational institute headquartered in Midland.)