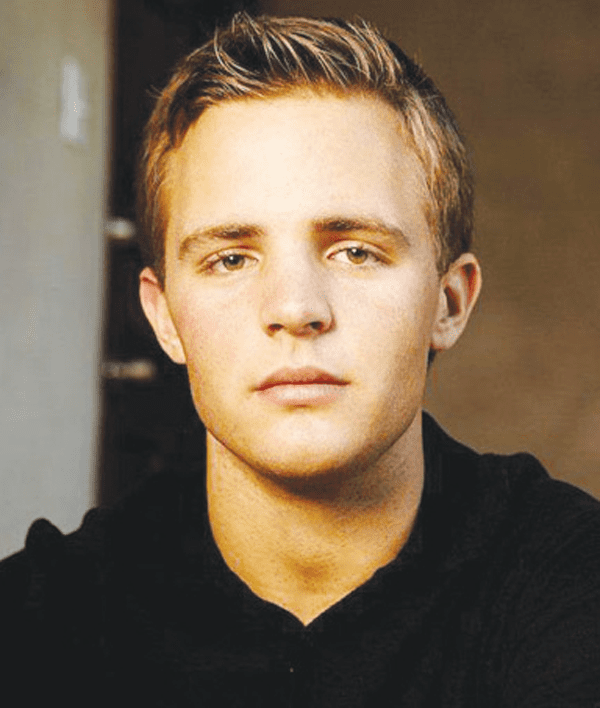 HOLLYWOOD — Tom Cruise has decided not to star in the remake of the classic ’60s TV series “The Man from U.N.C.L.E.” in order to concentrate on “Mission Impossible: 5.” Director Guy Ritchie (Madonna’s ex) is zeroing in on Henry Cavill, flying high as Superman in “The Man of Steel,” to team with “The Lone Ranger” Armie Hammer as a pair of secret agents.
* * *
Openly gay James Duke Mason, son of pop star Belinda Carlisle and Morgan Mason (son of James Mason of “A Star is Born” with Judy Garland, etc.), has been cast by director Matthew Mishory (“Joshua Tree, 1951: A Portrait of James Dean”) in the noir thriller “Disappear Here.” When they needed additional money, Morgan came on board to produce, as he did in 1989 for “Sex, Lies, and Videotape” with James Spader.

Meanwhile, Francesca Gregorini, daughter of Bond girl Catherine Bach and step-daughter of Ringo Starr, will direct “Emanuel and the Truth about Fishes.” The film premiered at The Sundance Film Festival and stars Justin Timberlake’s blushing bride, Jessica Biel, along with Alfred Molina and Kaya Scodelario (of the British TV series “Skins” and last year’s remake of “Wuthering Heights”).

And speaking of remakes, the latest film becoming a musical is “Charlie and the Chocolate Factory,” aka “Willy Wonka.” The title role is so demanding that four boys will alternate in the part, as they did in “Billy Elliot.” The show opens June 25 in London at The Drury Lane Theatre.
* * *
The Chateau Marmont Hotel has always been a hangout for celebrities, such as Leonardo DiCaprio, who keeps an apartment there. “Life at the Marmont,” by Raymond Sarlot and Fred E. Basten, is a wonderful account of the good old days in Hollywood. First published in 1987, it has just been reissued by Penguin Books. Stories and anecdotes by Jill Jackson, who wrote this column before me for decades, are featured on no less than nine pages throughout the book. It’s available as an e-book or in soft cover at www.penguin.com.
* * *
Sharon Stone isn’t thrilled with a full-page article by Hollywood & Swine in the showbiz magazine “Variety.” The headline reads “Sharon Stone Named Suspect in Cannes Jewel Heist.” The story, meant to be tongue-in-cheek, unfortunately points out that she hasn’t starred in a film since 2006 and questions why she was even at the Cannes Film Festival. Therefore, with no real reason to be there, except to see Michael Douglas in “Behind the Candelabra,” she must be the thief who stole $1.4 million in jewelry. In very small print they state, “This content was not produced by Variety, but we find it very funny.” Somebody must have been stone, but it wasn’t Sharon!