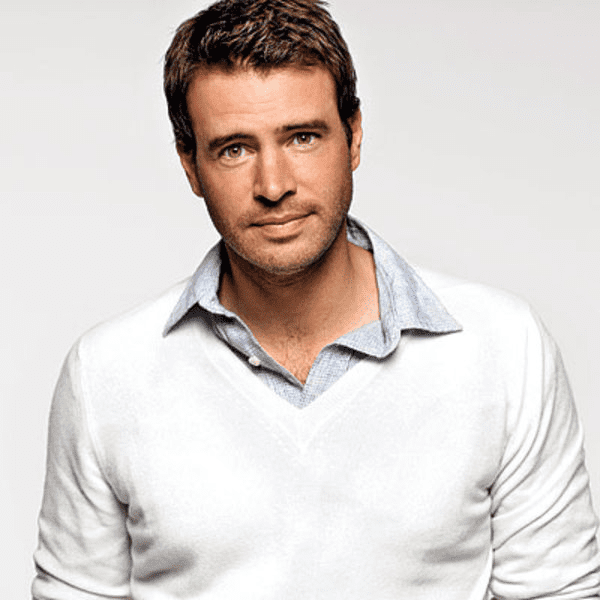 A: The former Journey frontman recently revealed on his blog that he did indeed have cancer. In Steve’s words: ”Three weeks ago a routine mole was taken off my face, and the lab report came back melanoma skin cancer. I’ve had two surgeries in two weeks to remove all the cancer cells, and I’ve been told they think they got it all, and no other treatments are required.”

This news comes only six months after Steve lost his girlfriend, Kellie, to breast cancer, which had spread to her lungs, bones and brain.
* * *
Q: I am so happy that ”Scandal” was renewed for a third season. Can you give me any hints as to what to expect when it returns? — Justine P., via email

A: One thing you can expect is more Scott Foley. He was recently made a series regular, so it would appear that he is not out of Olivia Pope’s life. It also would seem that he won’t be left indefinitely in the hole his bosses at B613 tossed him in at the end of season two. Here’s hoping he doesn’t come out all grungy and gross like Huck did after his time in the hole.
* * *
Q: I saw “Man of Steel” over the weekend and loved it. Will there be a sequel? — Johnny S., via email

A: A sequel had been rumored to be in the works, and with the record-breaking opening weekend of “Man of Steel,” you can bet that sequel will become a reality. “Man of Steel” took in $125 million during its opening weekend, bringing in more money than the openings of the previous five “Superman” movies combined. It also was the biggest June opening for a film ever, and it had the second-highest opening of a film so far this year, behind “Iron Man 3.” This gives a great boost to the DC Comics superheroes for their own movies, much like Marvel Comics has done with its characters of Thor, Iron Man, the Hulk and the rest of the Avengers.
* * *
READERS: In keeping with the superhero theme of this week’s column (SPOILER ALERT), “Avengers 2” writer and director, Joss Whedon, recently stated that Loki will not be in “Avengers 2.” He also stated that Robert Downey Jr. has yet to sign on to reprise his role of Iron Man in the sequel, and that the sequel will not happen without Robert. According to Joss: “He is Iron Man. He is Iron Man in the way that Sean Connery was James Bond. I have no intention of making ’Avengers 2’ without him, nor do I think I’ll be called upon to do that. I don’t think it’s in my interest, Marvel’s interest or his interest, and I think everything will be fine.”