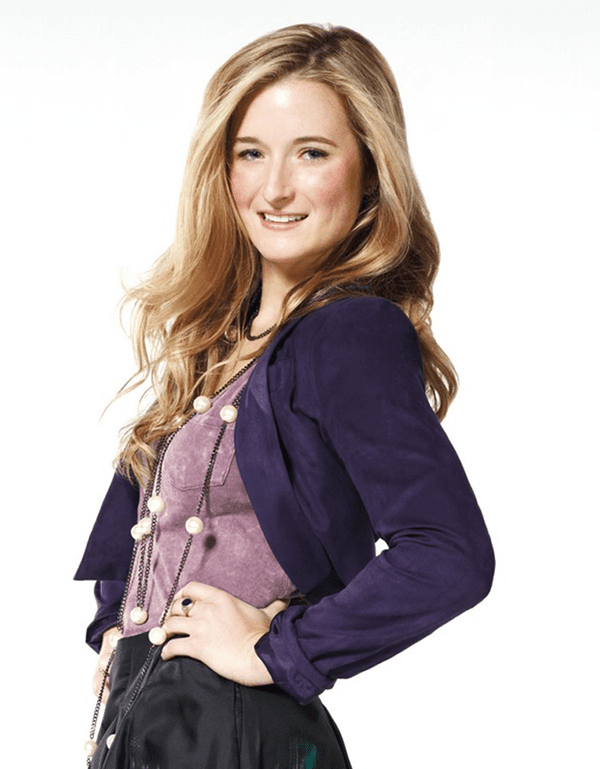 HOLLYWOOD — Meryl Streep has chosen a Western, “The Homesman,” to act, for the first time, with her 27-year-old daughter, Grace Gummer. The film also stars Oscar-winner Tommy Lee Jones (who wrote the script with Kieran Fitzgerald and Wesley A. Oliver), two-time Oscar winner Hillary Swank, James Spader, John Lithgow, Hailee Steinfeld and William Fichtner. Then Streep will take on “The Giver” with Alexander Skarsgard and Jeff Bridges.

Ellen Degeneres has been elevated to title billing in “Finding Dory,” the sequel to “Finding Nemo.” It’s one year later, and Dory returns to the open sea to search for her parents. Along the way, we’ll hear the voices of Diane Keaton, Eugene Levy, Albert Brooks and Ty Burrell. It’ll be released in November 2015.

Sorry to report we lost Eileen Brennan, Oscar nominated as Goldie Hawn’s drill sergeant in “Private Benjamin.” You may remember her from “The Sting” and the series “Private Benjamin.” As a boy, I met Eileen when she was “Little Mary Sunshine” in the 1959 off-Broadway hit musical, and I was thrilled to be asked to shoot her wedding to actor/writer David Lampson in 1968 that gave them two sons. Eileen was a brilliant actress and a lovely person.
* * *
Remember the 1960s spy series “The Man From U.N.C.L.E.”? It made instant stars of Robert Vaughn and David McCallum (now seen as Ducky on “NCIS”). The planned remake, being directed by Madonna’s ex Guy Ritchie, will have “The Man of Steel” star Henry Cavill and “The Lone Ranger” star Armie Hammer in those roles. Their boss, originally played by Leo G. Carroll, will be played by Hugh Grant. The original series spawned a sequel, “The Girl From U.N.C.L.E.,” with Stephanie Powers and Noel Harrison (son of Rex Harrison).

Attention Steven Spielberg and other sci-fi producers and directors. Tommy Scherer has given us “Soul Wars,” a book that delves into the future of the human soul and spirit. The novel has everything — flying saucers, laser rifles, intergalactic space battles — told with a back story of love and government corruption. I found it a good read, but judge for yourself. It’s available at www.soulwarsbook.com.

MGM plans to make a new film about “Ben-Hur.” Since it could hardly improve on the classic 1959 Cecil B. DeMille film that won 11 Academy Awards, including Best Picture, Best Director (William Wyler) and Best Actor (Charlton Heston), MGM has gone back to the 1880 novel, “Ben Hur: A Tale of the Christ,” now in public domain and set in the years prior to the DeMille classic. “Ben-Hur” started with his infant body being set afloat in the Nile, what could have come before that? All that’s left is to call it “Ben-Him.”