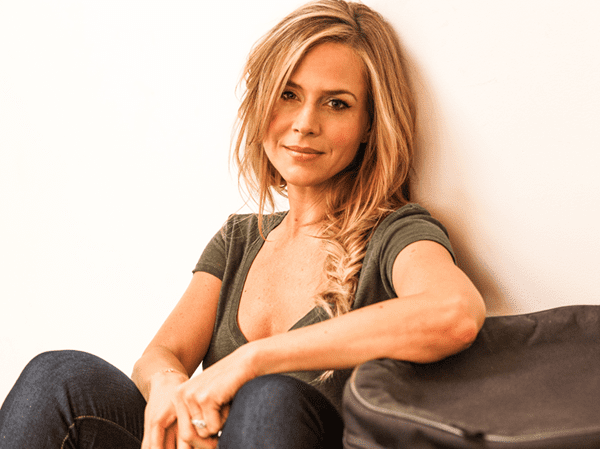 By Cindy Elavsky
Q: What’s the latest news on the judge situation on “American Idol”? Have they sorted out who’s new and who’s coming back? — Tyler W., Fresno, Calif.

A: Finally, “American Idol” has a judge lineup that could make me start watching again. Keith Urban will be returning for his second season, Jennifer Lopez has decided to come back after a season away, and newbie Harry Connick Jr. rounds out the group. Randy Jackson will be back, as a mentor, and Ryan Seacrest returns as the singing-competition show’s gregarious host. Here’s hoping that this January’s 13th season of “AI” is its luckiest one yet.
* * *
Q: I am dying to know what will happen in season two of Syfy’s “Defiance.” It was one of my favorite new shows of the summer, and I love one the stars: Julie Benz. — Katie H., via e-mail

A: I spoke with the lovely and talented actress — who most recently starred in the Lifetime original movie “Taken: The Search for Sophie Parker” (check local listings for airdates) — and she gave me a few hints about what next season holds. The science-fiction near-future drama, which is currently filming its second season in Toronto, will take on a darker tone, as will Julie’s character.

“The world of Defiance has changed,” she told me, “and with that, so does the look of the show. We see a darker Amanda this season. A much darker Amanda — she’s struggling; she’s having a very hard time. Her ex-husband was killed during season one; she lost her job, which is truly how she defined herself; and her sister has gone missing. She’s really in a bad place when season two opens.”

“In the season one finale, we basically hit the reset button, so we start season two in a whole different place. Every character is in a different place than they were during season one. Creatively, it is so much fun to play characters who can grow and change exponentially each season. That is what you are going to see in season two. It’s a much darker ’Defiance’ — especially my character.”
* * *
Q: I love PBS’s “Foyle’s War,” but I think I missed some of season seven. How can I catch up? — Stephanie R., via e-mail

A: You can get caught up on the Masterpiece Mystery! series at acorn.tv, which is streaming the series online. Or you can go to acornonline.com on Sept. 24 to buy the series seven DVD set, which includes almost two hours of bonus features.
* * *
READERS: A few weeks back, I reported on Ovation’s acquisition of the first season of the critically acclaimed “A Young Doctor’s Notebook,” starring Jon Hamm and Daniel Radcliffe. We now have a date and time for that premiere, which is Wednesday, Oct. 2, at 10 p.m. ET, with subsequent episodes airing weekly. And if you don’t have Ovation, ask your local cable or satellite provider to offer it.