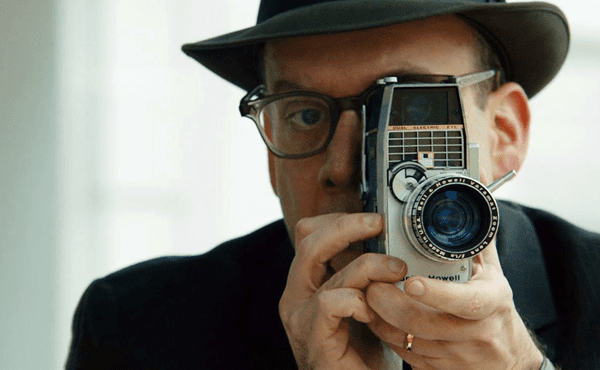 “Parkland” (PG-13) — In the aftermath of President John F. Kennedy’s assassination, lives were touched in profound and dramatic ways. Any one of the story threads in “Parkland” could fill a whole movie, but the use of so many different characters and settings makes the whole movie feel distracted. Zac Efron plays the young surgical resident
who leads an effort to revive the president at Parkland Memorial Hospital. Paul Giamatti plays Abraham Zapruder, a man whose family film becomes the hottest possession in the planet. The movie covers a lot of information,but fails to juggle so many hefty storylines.

“The Hobbit: An Unexpected Journey” (PG-13) — Peter Jackson returns to the Lord of the Rings universe with this prequel based on J.R. Tolkien’s novel of the same name. Bilbo Bag gins (Martin Freeman) is recruited to leave his safe little life and go on a dragon-slaying quest with a crew of dwarf warriors. Goblins, trolls, evil magic and more terrifying monsters complicate the trip to the dragon’s lair.

The world is as vibrant and detailed as Jackson can make it, but it’s not enough to make up for the movie’s pacing. This is the first installment of a trilogy — three movies drawn from just one novel. There’s this lagging feeling when you’re watching Jackson fill you in on every corner of Middle Earth. While still packed with noise and excitement, this first step in the Hobbit’s journey gets things off to a sluggish pace.

“White House Down” (PG-13) — Just as John Cale (Channing Tatum) is done failing his interview for the Secret Service, the White House comes under attack by extremists. The attack is a radical event that transforms the single father into a undershirt wearing “Die Hard”-hero. Against insurmountable odds, Tatum must rescue
the president (Jamie Foxx), then have a wisecracking,
mismatched-buddies adventure until the terrorists are foiled.
What separates this flick from other “Die Hard” disciples,
particularly that other movie about an attack
on White House that came out so recently? Look to the chemistry between the leads. This movie has a lighter tone that Gerard Butler’s one-man rampage through the White House in “Olympus Has Fallen.”