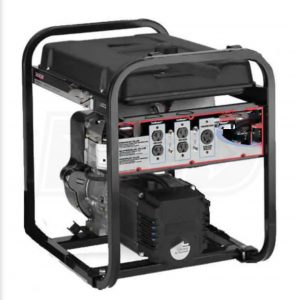 LINCOLN PARK — A resident whose generator was reported stolen Jan. 22, from an unlocked garage in the 1400 block of Cleveland Avenue, said he thought that a man whom he had hired to do odd jobs might be responsible for the theft.

The Coleman 5,500-watt generator, valued at $850, was the only item taken. The victim said he has surveillance cameras on his property, but they were not aimed at the garage. He said he would not be filing a claim with his insurance company.