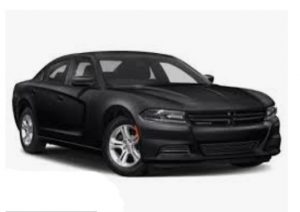 DEARBORN — The images of three men who stole a black 2020 Dodge Charger from the 6900 block of Barrie Street shortly before midnight Feb. 1 were recorded on the resident’s security cameras.

The victim parked his brother’s Charger in front of his parents’ home at 11:30 p.m., and by midnight, it was stolen.

Surveillance footage shows a dark colored, newer model GMC Acadia park directly behind the Charger. A man in the front passenger seat exited and broke the driver’s side rear window, then removed it.

Another man exited from the rear passenger seat of the Acadia and stood as lookout while the other man entered the Charger. The lookout then pushed the Charger backwards a bit, until the Acadia was able to push the Charger out of the range of the surveillance cameras.

Other neighbors with surveillance cameras were canvassed by police officers.