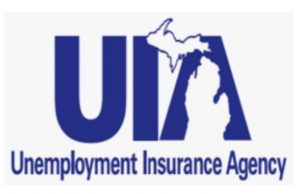 LINCOLN PARK — A 71-year-old man reported Jan. 25 that someone fraudulently filed for unemployment benefits in his name, which he discovered after he received a letter indicating the benefits which the identity thief received.

The victim said he hadn’t filed for unemployment benefits, and could think of no one who had access to his identity documents. He was provided with a police report number and advised to file a report with the Michigan Unemployment office.