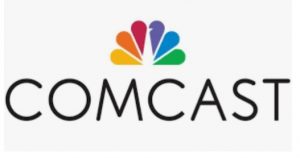 LINCOLN PARK — A 19-year-old Lincoln Park man reported Jan. 29 that when he received a notice from a collection agency last week, he discovered that a Comcast account had been opened in his name last May by an unknown person in a northern Michigan community.

The account was $250 in arrears. He said no one had permission to open an account in his name, and that he had never lived in northern Michigan. Comcast advised him to file a police report to initiate an investigation.