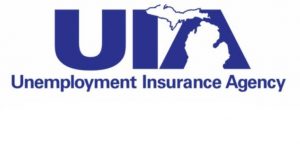 LINCOLN PARK — A 64-year-old Lincoln Park man reported Jan. 25 that he was the victim of an identity thief who used his personal information to file an unemployment claim with the state of Michigan.

The false claim was originally filed in May, and the victim said the state contacted him in late September. In addition to contacting state officials, the man said he has contracted Life Lock to monitor his accounts. He said no suspect has been identified.