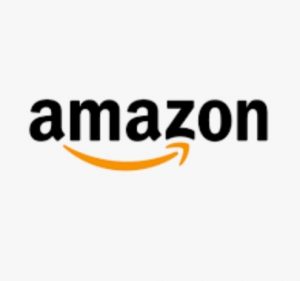 LINCOLN PARK — A 71-year-old Lincoln Park man reported Jan. 19 that an identity thief had opened an Amazon account in his name.

He said he received an email from Amazon stating that merchandise had been purchased through his account, to be delivered to an address not his own, which he provided when filing a report.

He was given a case number and advised to follow up with Amazon.