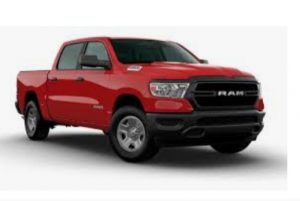 DEARBORN — The driver of a red Dodge Ram pickup, who was concealed behind tinted windows, took offense shortly after midnight Feb. 11 when a driver flashed their high beams behind them when they failed to pull away from the intersection of Michigan Avenue and Schlaff Street in a timely manner when the light turned green.

The victim of the driver’s rage said the other driver not only took offense to being passed, they swerved as close as they could to the other driver without actually hitting his vehicle, as they drove west on Michigan Avenue toward Chase Road. The driver who was the focus of the Ram driver’s rage dropped back to allow them to move ahead.

Following a report, police officers tried, but were unable to locate the red Dodge Ram pickup.