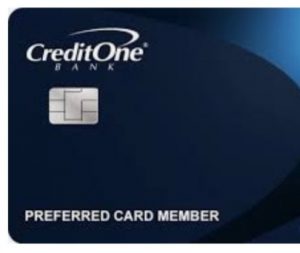 LINCOLN PARK — A 50-year-old Lincoln Park man reported Feb. 4 that an identity thief in Nevada had opened a Credit One credit card in his name, which he discovered when checking his credit report.

Upon investigation, the victim learned that the credit card was obtained in December, and multiple purchases had been charged to it. He had the card frozen, and was given a police report number, per the request of the bank, to initiate an investigation.