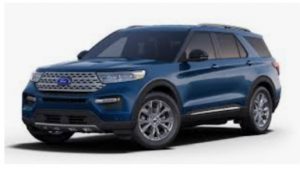 DEARBORN — A vehicle vandalized twice in one week might be the work of his ex-wife, a man living in the 2200 block of Queen Street reported the morning of April 8 to police officers.