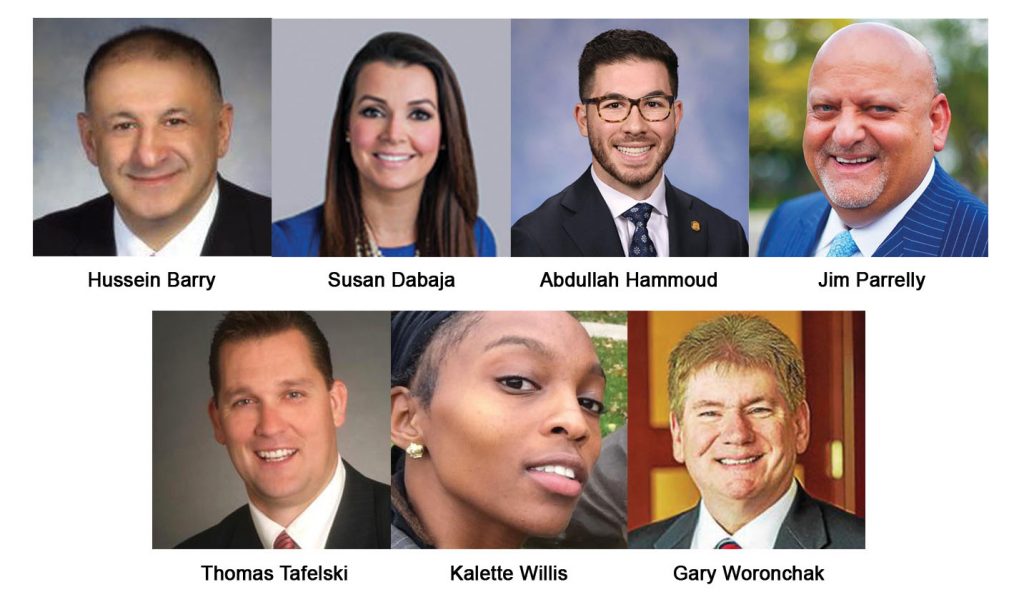 DEARBORN – Seven mayoral candidates and 19 city council hopefuls have filed to run for office by the April 20 deadline, with George Darany running unopposed for re-election as city clerk.
The candidates had until 4 p.m. April 23 to withdraw their candidacy in writing. The list will be finalized April 26 by the Wayne County Clerk’s office.

An Aug. 3 primary election will narrow the field before the Nov. 2 general election.

With Mayor John O’Reilly Jr., who has filled the office since 2007, announcing he would not seek another term, numerous candidates have announced their interest in running.

Dabaja is currently the city council president, Hammoud is a state representative, and Barry is on the school board.

Tafelski is a former city council president, and Woronchak is a former Wayne County commissioner and a former state representative.

Willis is a delegate for Dearborn’s 18th Precinct, while Parrelly has not held any known elected office.

In the city council race, incumbents Brian O’Donnell and David Bazzy are not seeking re-election. With Dabaja in the mayoral race, four incumbents are on the ballot: Robert Abraham, Erin Byrnes, Leslie Herrick and Michael Sareini.