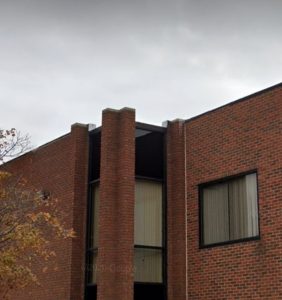 DEARBORN — A young man dancing on the roof of a local medical office building the night of April 18 “because he was bored” was released from the scene with a warning after the business declined to press charges.

The man, who climbed atop the building in the 2400 block of Monroe Street, using the architectural brick work, said he was not suicidal. He said he was in the area to visit his mother, who confirmed, by phone, that he was welcome at her residence. He was advised to avoid trespassing in the future.