DEARBORN – The Police Department is seeking the public’s help in locating Donta Orlando Cox, 31, who shot two people – one fatally – about 9 p.m. May 4 at the Pantheion Club, 12900 Michigan Ave.

A $25,000 reward has been offered for information leading to his arrest — $20,000 from the owner of the Pantheion Club, (who is publicly listed as George Manallokos), and $2,500 each from the U.S. Marshals Office and Crime Stoppers.

Cox, who goes by the street name “Tay,” is known to have multiple aliases and has numerous distinctive tattoos on his arms, chest and neck. He is believed to be driving a blue Chevy Impala, and is considered armed and dangerous.

After a verbal and physical altercation between a group of people, Cox produced a handgun, shooting 24-year-old Arthur Brown fatally and injuring another man, who was later released from the hospital with minor injuries.

Police Chief Ronald Haddad said the shooting was not a random act.

“They may have met each other at the club,” he said.

Haddad said the owner of the Pantheion Club deeply regrets the loss of life, and his past benevolence is consistent with his generous reward offer.

“Our condolences to the family of the victim,” he said. “We will exhaust every resource available to us to find this suspect and bring him to justice. The city of Dearborn deserves justice, and the victims and the families deserve justice, and we will bring him in.”

“We will leave no stone unturned, and will utilize all available resources, to solve this heinous crime,” Haddad said. “Our thoughts and prayers go out to the families of the victims.”

Cherrise Brown, the mother of victim Arthur Brown, pleaded with Cox to turn himself in for the murder of her only son.

Haddad said that he is confident that this case will soon be brought to a close.

“As Mr. Brown’s mother had said, it would be best if Mr. Cox gives himself up,” he said. “These cases are always difficult to bring to a close, but we are committed to make that happen.” 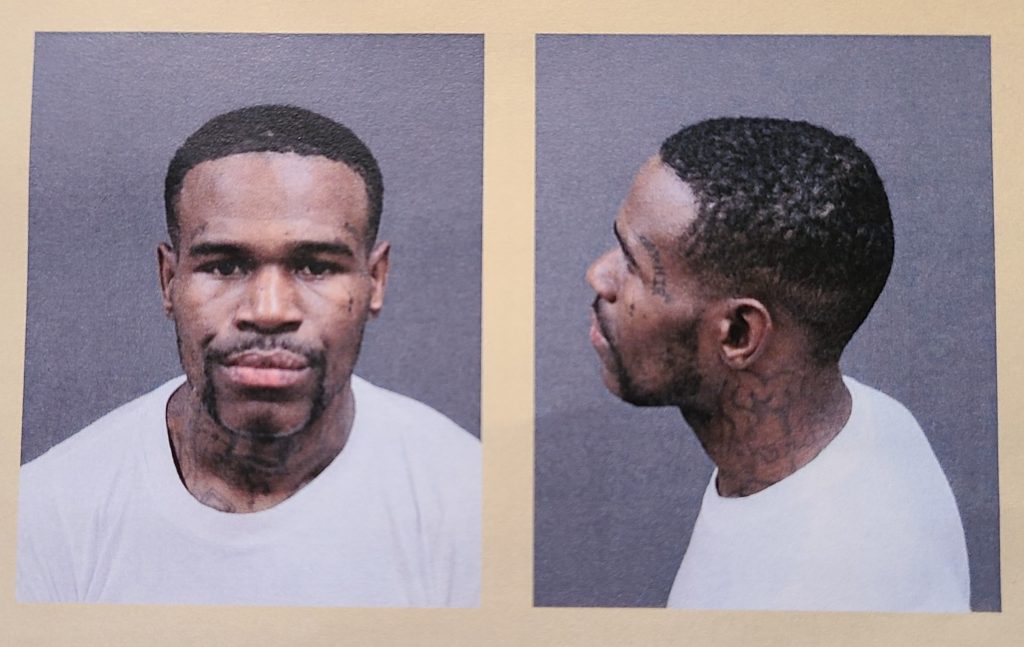