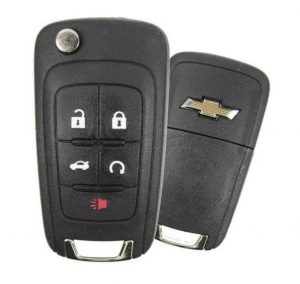 LINCOLN PARK — A spare set of car keys were stolen from an unlocked white 2013 Chevy Malibu parked in the 500 block of Detroit Avenue.

The victim, a 34-year-old Lincoln Park resident, said the keys would cost $100 to replace. There were no suspects.