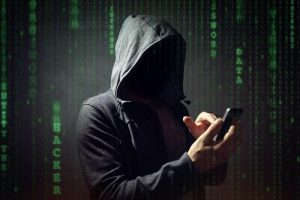 DEARBORN — A criminal pretending to be a representative from a Dearborn man’s credit union called him May 24 and said his debit card may have been misused in Atlanta, then tricked him into providing account and personal information under the guise of canceling the card and issuing a new one.

The man discovered the fraud the next day, when he received an email from his credit union, indicating that his bank account number had been changed, and that $2,339 had been transferred from the account to other unknown accounts.

The victim initiated a fraud investigation with his credit union, and submitted an affidavit of forgery to the Social Security Administration, and asked that his account be flagged.