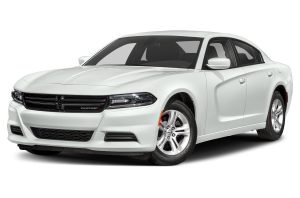 DEARBORN — The rear driver’s side window of a white 2021 Dodge Charger was smashed and its ignition wiring was damaged in a failed attempt to steal the vehicle during the early morning hours of June 23 in the 100 block of North Silvery Lane.

Nothing was stolen from the car, which was parked in the victim’s driveway. A Vivint doorbell camera was offline at the time of the attempted theft. A surveillance camera across the street may have captured relevant footage, but the neighbors were not home at the time of the initial investigation. The victim was requested to forward any actionable surveillance feed to the police detective bureau.