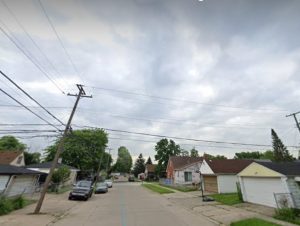 MELVINDALE — A 22-year-old Southfield woman asked police officers to do a wellness check on her mother after she had been to the house earlier, in the 17600 block of Hanna Avenue, and met a man and a woman at the house who would not reveal her mother’s whereabouts.

The daughter also said the house appeared to have a hoarder living there, which her mother had no predilection toward.

Police conducted a wellness check, and told the woman to recommend her mother to call 911 if she needs help.