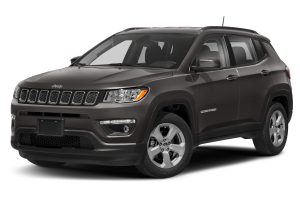 MELVINDALE — A woman who saw a stranger next to her parked sport utility vehicle in the 17300 block of Dora Street the night of July 16 discovered the next day that the vehicle’s anti-theft system had disabled the SUV’s electrical system in response to likely tampering.

The victim said she saw minor chips in the black paint of the driver’s side front and rear doors of her 2018 Jeep Compass, which may have been caused by a break-in tool.

The responding police officers said they would alert patrols to watch for possible late-night tampering in the area.