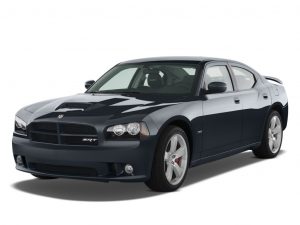 DEARBORN — A 2008 black Dodge Charger was reported stolen July 25 from a parking lot at Oxford Village Apartments on Cleveland Street.

The victim said the vehicle, which is her second car and used less frequently, went missing between 3 p.m. July 24 and 7 a.m. July 25 from a lot on the southwest corner of her apartment complex.

She said the vehicle was locked, and she still had both sets of keys. There was no broken glass near where it had been parked. The vehicle was entered into the Law Enforcement Information Network as stolen.