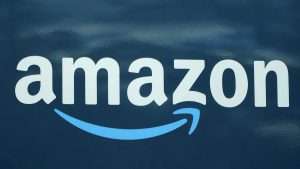 Then, because her son’s boss used a credit card that was declined, the woman’s Amazon account was suspended. The man initially denied the impropriety, but when confronted with evidence, he admitted to his wrongdoing.

The woman whose account was improperly used said that she wished to press charges. She was provided with a police report number to help her restore her Amazon account to good standing.