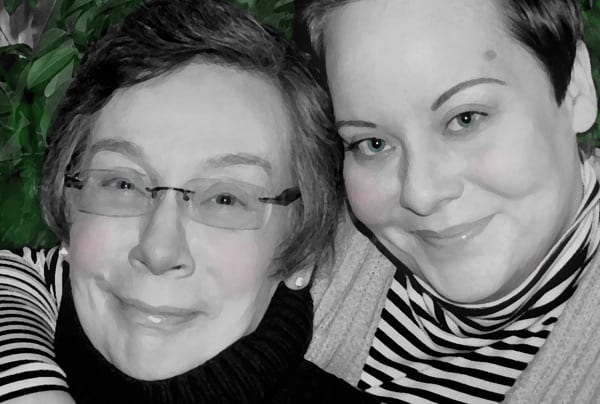 But mother and daughter artists Mary Breen and Jasmine Leciejewski share a love of art, a close relationship, and a common inspiration: each other.

Breen, a Westland-based mixed-media artist, and Leciejewski, a Dearborn-based photographer, will showcase their work in an exhibit “A Mother and Daughter Meet: Finding Inspiration in Nature and Eachother,” at Biddle Gallery. The exhibit opened Friday and will run through May 12.

Leciejewski will sign copies of her book, “Sunbeam’s Daydream,” from noon to 4 p.m. May 5 at the gallery.

The exhibit will feature nature-based photographs by Leciejewski and paintings by Breen, along with many of Breen’s interpretations of her daughter’s photographs.

Leciejewski said she didn’t realize her mother was recreating her photographs until she saw one of the finished products.

“It’s both our perspectives on the same subject,” she said. “It’s really interesting to see.”

Growing up, Leciejewski, who photographs for advertising campaigns, said she was inspired by her mother’s love of art, which drew her to photography when she was given a camera by her aunt as a child.

Nowadays, she’s inspired by the fine, close-up details of nature, a trait she said she picked up from her mother.

Breen used her love of painting to teach art programs for children and seniors until she retired in 2005. 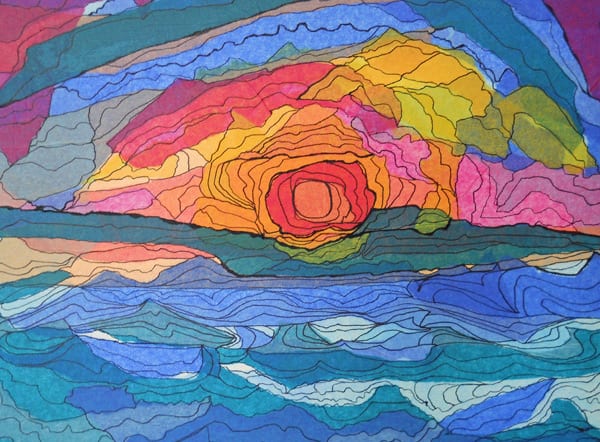 Breen said the show, their first joint venture, is the the realization of a lifelong dream.

“It’s really a show about us inspiring each other,” Breen said. “It’s a dream come true for me. We’ve always wanted to do a show together and were always busy with this or that.”

Breen first began painting when she was 10, and more than 50 years later, she hasn’t stopped.

“I just always looked at things differently,” she said. “It’s just something I was stuck with when I was born. I was sort of a quiet kid and I always got out those crayons and those juicy markers. I don’t know if there was a big inspiration, it was just always there.”

And when she gave birth to her only child, she sought to pass on the past time that always brought her so much peace. She never thought, however, that her daughter would make a career out of it.

“I didn’t really encourage her to go into the art field, because its so hard to make a living, but she was just a natural,” Breen said. “There’s no way I could stop her.”

While Breen has completed a vast collection of paintings and other work, she said her daughter, at 36, has far surpassed her in skill.

“I am so proud,” Breen said. “I’m just bursting my buttons all over the place.”