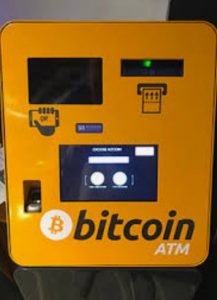 TAYLOR — A Taylor man reported March 22 that a caller claiming to be from the Internal Revenue Service said he would be arrested, and his Social Security number invalidated, unless he wired $2,940 by way of a Bitcoin transaction.

The man said he withdrew the indicated amount from his bank account, deposited it into a Bitcoin machine, and sent the caller a photo of the receipt. He said he was not contacted again.

When he grew suspicious and filed a police report, the phone number was found to be no longer in service.