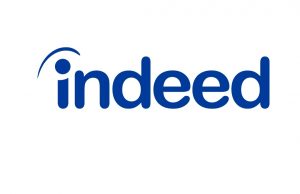 TAYLOR — A Taylor woman who applied for a job through the search engine Indeed.com, and who thought she had successfully interviewed and been hired, discovered later that she was the victim of identity theft.

The victim reported April 8 that she had applied for a job with SEDA Construction in Jacksonville, Fla., and after she thought she was hired, she had sent them photos of her driver’s license, as well as her Social Security number.

However, the next day she received a warning by email from Indeed.com that the job posting had been taken down due to it being suspicious in nature. The woman then called SEDA Construction, and was told that they had not posted any jobs nor hired anyone.

She was advised to monitor her credit reports and to follow up with the detective bureau if she receives any further information.