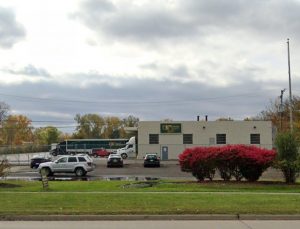 TAYLOR — Multiple employee vehicles were broken into and burglarized overnight, and reported at 3:15 a.m. May 22 at Cordell Transportation Co., 20761 Northline Road.

The driver’s side window of a red Kia Soul was shattered, and a crockpot stolen.

A blue GMC Envoy, which was left unlocked, was missing three pairs of inexpensive sunglasses and a change jar with about $10 in coins.

A license plate was stolen from a blue GMC Yukon a week earlier, and during the current crime spree, the driver’s side door and back windows were shattered, two Pioneer speakers and a blanket were stolen, and the dashboard near the radio was damaged.